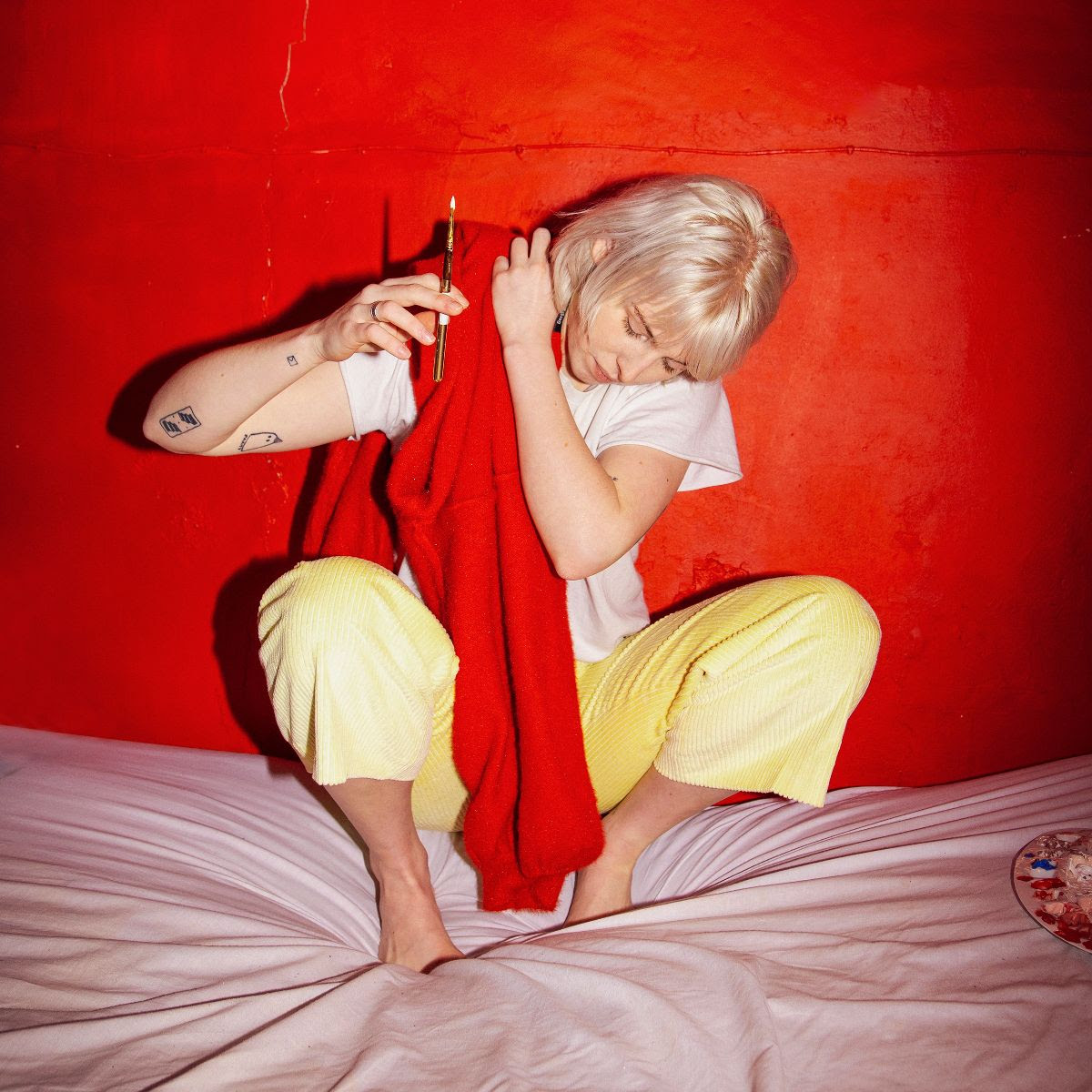 “To Be A Woman Pt. 2” by Fenne Lily
TwitterPinterestPocketRedditFacebookEmail

Fenne Lily has released a new single, “To Be A Woman Pt. 2,” the track is the second for the Bristol, UK singer/songwriter, for Dead Oceans. and follows previous “Hypochondriac.” “Usually when writing about rage, most of the initial anger I feel towards the person or situation becomes diluted through the recording process, but this song was different. ‘To Be a Woman Pt. 2’ is a call to arms,” says Fenne. “It’s raw and furious, coming from a place of frustration and pain born from a loss of control and a breach of trust. The result of a manipulative relationship, it’s both a retaliation against subordination and a reclamation of power.”

While “To Be A Woman Pt. 2” and “Hypochondriac” are introductions for most, Fenne’s self-released debut album, 2018’s On Hold, has stuck with many, quietly going viral, garnering play-after-play on streaming services. Fenne first took North American stages when she opened for Lucy Dacus and Andy Shauf. This August, Fenne makes her stateside return supporting Waxahatchee across the midwest. Then, she will tour across the United Kingdom and Europe.