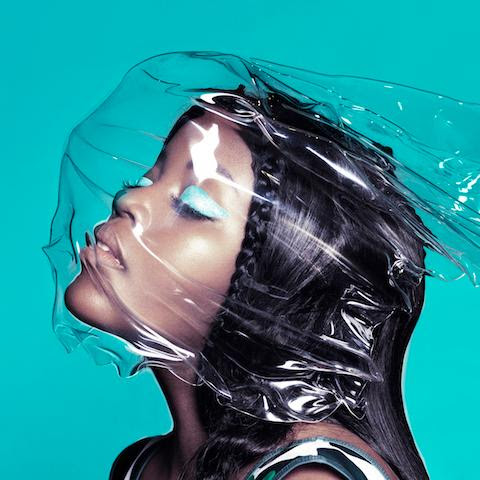 Today, Tkay Maidza unleashes the official video for her tropical dancefloor anthem “Simulation”; the second official single to be released from her debut album TKAY, which is out now via Downtown / Interscope Records.

The playful video was filmed in Los Angeles during Tkay’s most recent US tour and directed by duo Lamar + Nik, who have created mini-movie music videos for the likes of the Pixies & Magnolia. The clip is a literal translation of the lyrics, capturing Tkay bouncing and singing her way through a simulated virtual world made up of projections of light and colour, her swagger and joyful approach encapsulating the energy and effervescence of her boisterous live show in the real world.

“Simulation” finds Maidza infusing melody-driven dance-pop with a sweet and tender soulfulness. Co-written by Tkay, along with her DJ and producer LK McKay and George Maple, Tkay says the track is about overcoming complacency and “hoping to find something real after everything that is calculated and planned disappears. It’s so common that people get lazy when they feel content because they have partially achieved their goals and are living the way they dreamt about, thus beginning to think it’ll last forever…. I have noticed that things constantly change, so when something doesn’t go to plan it’s like cracks in the simulation become visible.”