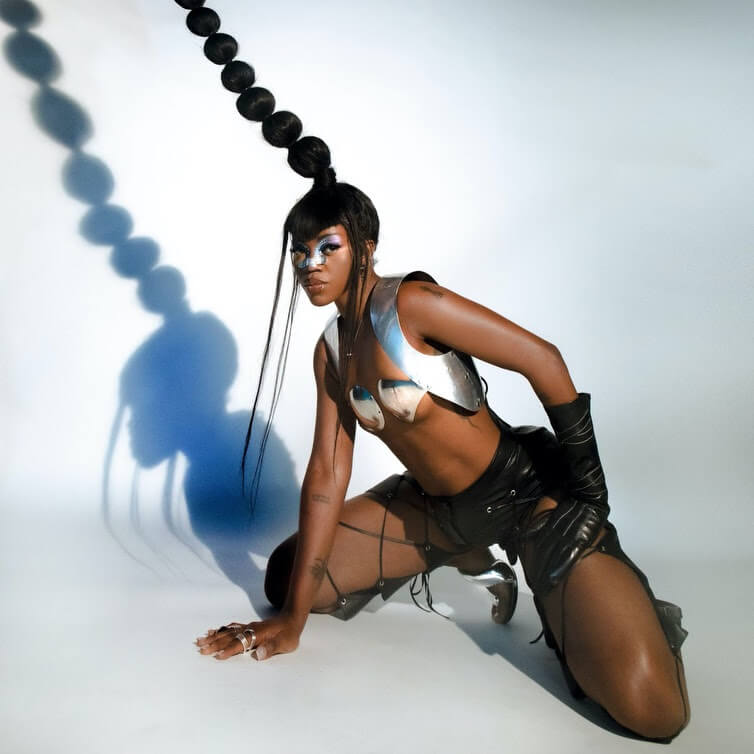 Tkay Maidza announces Last Year Was Weird Vol. 3
Share on TwitterShare on PinterestShare on PocketShare on RedditShare on FacebookShare on Email

To celebrate the announcement, Tkay has dropped the new single “Cashmere” and its dreamy, pollen-filled video directed by Jasper Soloff (Tinashe, DJ Khaled), proving she is incapable of releasing any music video short of a visual masterpiece. The smoothly breezy song is reminiscent of the neo-soul and alternative R&B heard on breakout track “You Sad” from Vol. 2 and balances the brash side of the Vol. 3 project, which has been heard on recent singles: technicolor baddie anthem “Syrup” and grimy “Kim (ft Yung Baby Tate).”