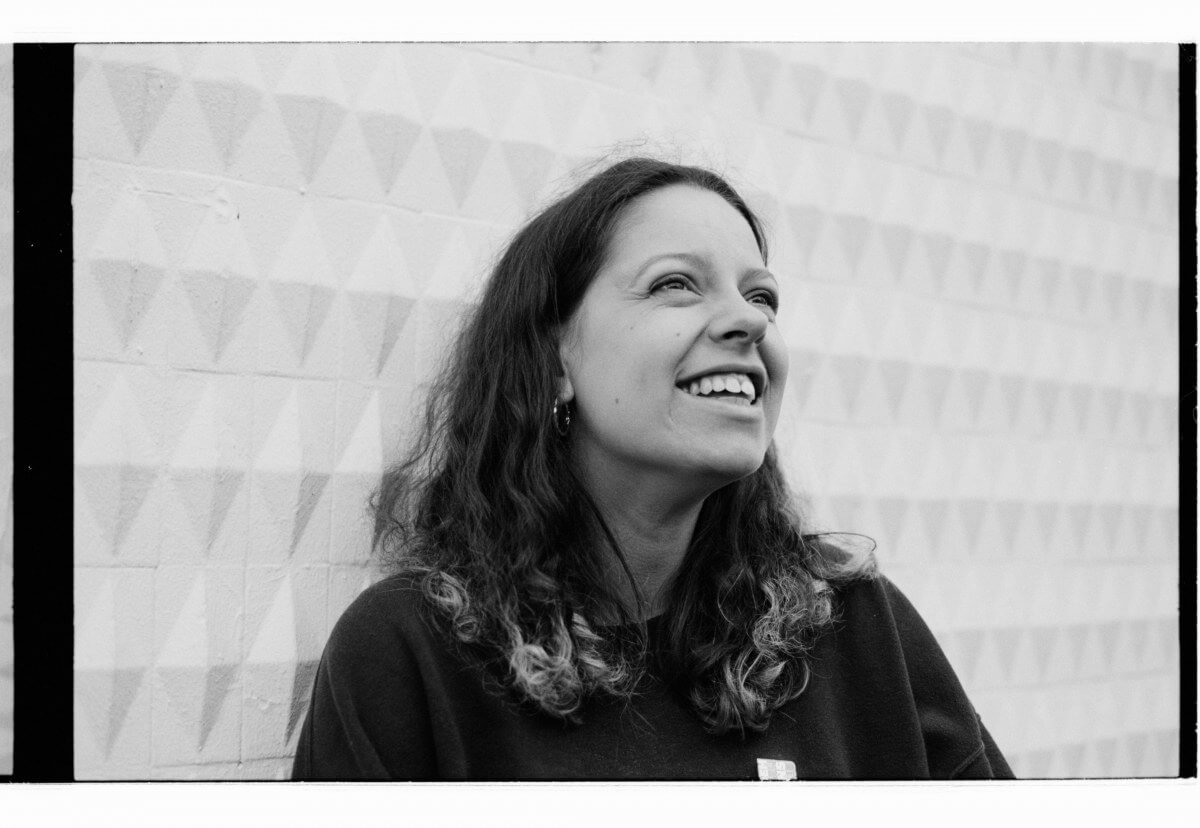 Domino recording artist Tirzah has shared a new video for “Recipe.” Released last year, her album Colourgrade was written by Tirzah alongside her frequent collaborators Coby Sey and Mica Levi at a time when Tirzah was in the depths of promoting her debut album Devotion, after the birth of her first child and shortly before her second child was born. Tirzah explains: “They were never intended to be poems or songs about my daughter, or thoughts and feelings about being a mum” but those emotions unintentionally wove themselves into the music in all its complexity.

On “Recipe,” Tirzah sings “I will give you, Every memory, Every dream, Every recipe, And security” over blown-out reverb and tinkering, layered keys and square waves. Directed by Fleur Melbourn, who also directed the video for “Tectonic,” the video for “Recipe” is set in an inverted world. Largely set around the deep waters of a wreck off the coast of Piraeus, Greece with other shots filmed at the meeting of the Aegean and Libyan seas in Crete.