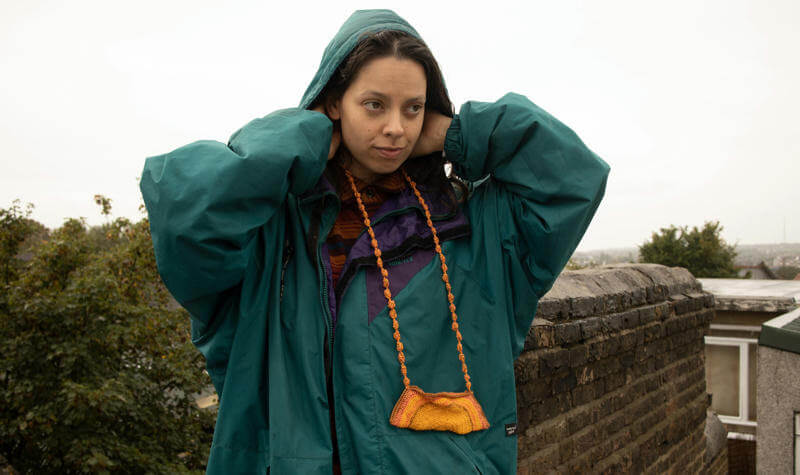 Tirzah, has annonced, her new full-length album Colourgrade, will drop on October 1, 2021 via Domino Records. Along with the news of Colourgrade, Tirzah has shared her new single, “Tectonic”. Written alongside Coby Sey, the track is the product of several jam sessions at The Room Studios in South London.

Colourgrade is the follow-up to Tirzah’s 2018 release Devotion. Recorded soon after the birth of her first child and shortly before her second child was born, it forms a subconscious snapshot across a year when Tirzah was playing live regularly for the first time, in the depths of promoting Devotion.

The album explores recovery, gratitude and new beginnings, presenting a singer having discovered the type of love that is shared between a mother and a child for the first time, whilst simultaneously working as an artist. Capturing both the great and the scary, the exhaustion and the recovery, Colourgrade ambles through the innermost feelings for an intoxicating presentation of a full-time mother and artist.

As always, a Tirzah record is a family affair. That doesn’t just mean grandmum and granddad, but the extended CURL crew that includes long term collaborators Mica Levi and Coby Sey, the younger brother of Kwes; Kwes contributed mixing on Colourgrade. It’s this natural, collaborative energy that keeps Tirzah’s music fresh and progressive.