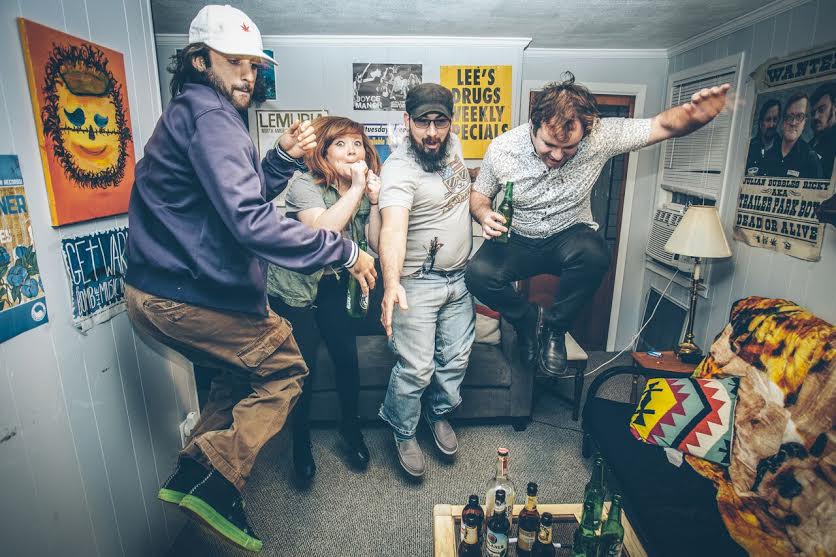 Long Island band, Tin Can Collective’s new album Skeletown, will be self-released on October 6th. The album was written by John Warren on his way to and from his dead-end job via the Long Island Railroad, fueled by coffee and beer. In general, it’s about mental health- a lot of songs about depression and figuring out how to cope, staying in your hometown for too long, trying to figure out how to grow up, without losing your youthful ideals. To deepen the Long Island connection, Mike Costa (Bomb the Music Industry!, Laura Stevenson) provides the drums on this release.

“Polly Anna is about strong women, in general. The idea of wanting someone to need you, but realizing you do not make or break that person. They are who they are even without you. And that is crushingly sad sometimes, but makes you want them more. The album Skeletown is about being a 20 something year old and coming to terms with the harsh reality of life. finding the courage to be who you are, leave your home town and navigate through twists and turns,all while coming of age in the 21st century”.