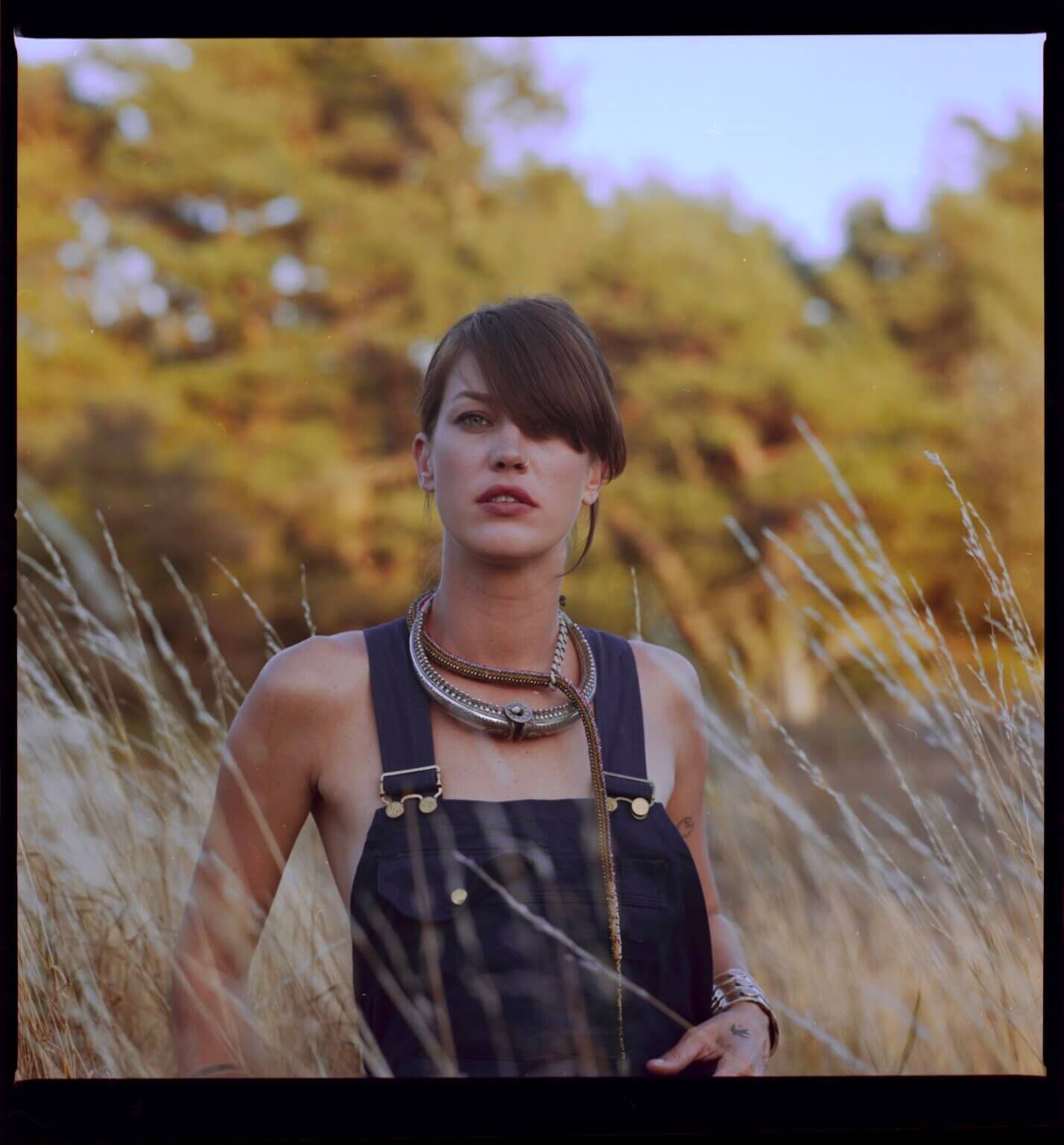 Swedish artist, Elliphant has dropped her new single “Time Machine.” The track is the latest off her full-length album, due out later this year via Create Music Group. The album was produced by Mark Rankin (Adele, Florence & the Machine).

“To have an old friend means having your own time machine. This song is an embrace to a group of girlfriends that have been my anchor for more than 20 years,” Elliphant says. “We all have been through so much, but when we get together, time stops and we are 13 again. It’s like nothing has or will ever change; through their eyes, I am forever young.”

To celebrate the release of the song, a “Time Machine” TikTok challenge has kicked off today asking fans to post videos of themselves in vintage outfits from past decades for a chance to be featured in Elliphant’s upcoming music video for the track.

Earlier this summer, Elliphant returned with her first piece of solo music in four years with the release of “Uterus.” Along with the video (shot by Stockholm-native Liza Morberg) which featured a beautifully pregnant Elli in and around the grounds of Sweden’s illustrious Tullgarn Palace, the highly personal song is particularly special given the birth of her baby girl this past August.