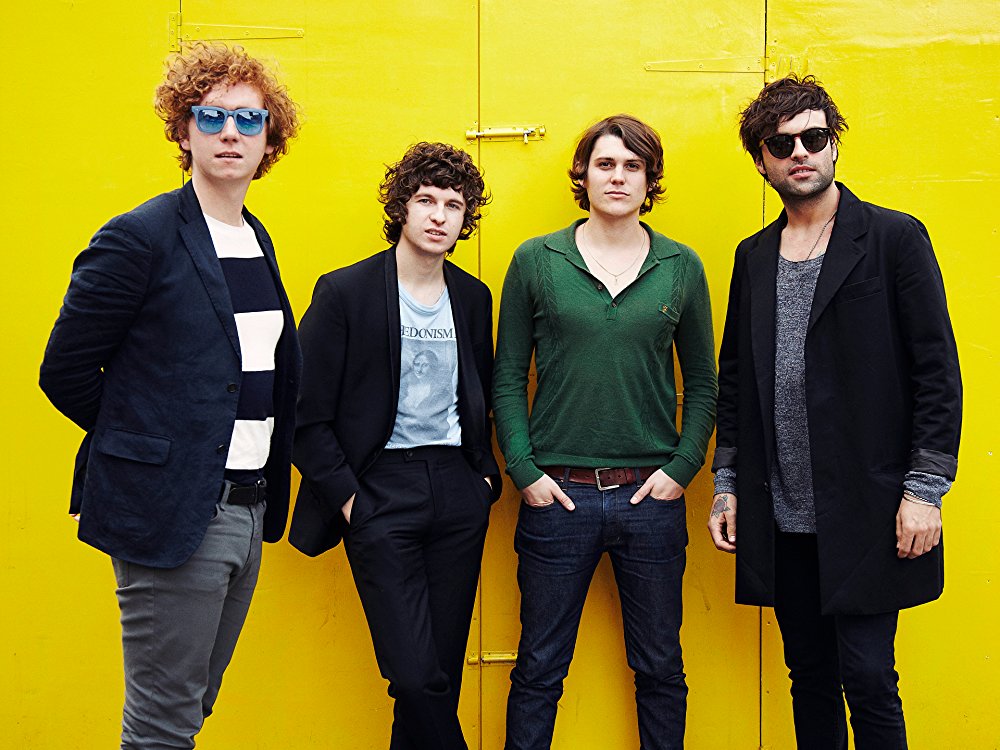 UK’s The Kooks will release their fifth studio album, Let’s Go Sunshine, on August 31 via Lonely Cat / AWAL Recordings. The album is described as “brash and bold with songs that mix melancholy and euphoria.” So far, the band has released two songs off the album, “No Pressure” and “All The Time” and will head out on a North American tour starting May 21 in Boston, MA. The Kooks will also be hitting cities across Europe this summer, including shows opening up for The Rolling Stones.

The Kooks’ Luke Pritchard on the album:

“This one was about defining who we are, we were asking the questions. It was a fractured start, we went into the studio in 2015 continuing down the path we set out on our last studio album Listen and discovered it wasn’t what we wanted to make and wasn’t really The Kooks. So, we scrapped it and started again. I really went on a mission to write the best songs I’d ever written before bringing them to the band, I stewed over every word. It had to be our “Rubber Soul,” “Lola,” “Definitely Maybe.” Proper British lineage. I came from a dark place at the start had a lotta heartbreak and then falling in love in the middle of the album, the lyrics reflect that. From “Fractured and Dazed” to “No Pressure.” It’s gotta be our most exciting album, and it should get you dancing.”

The Kooks Live
US Tour Dates