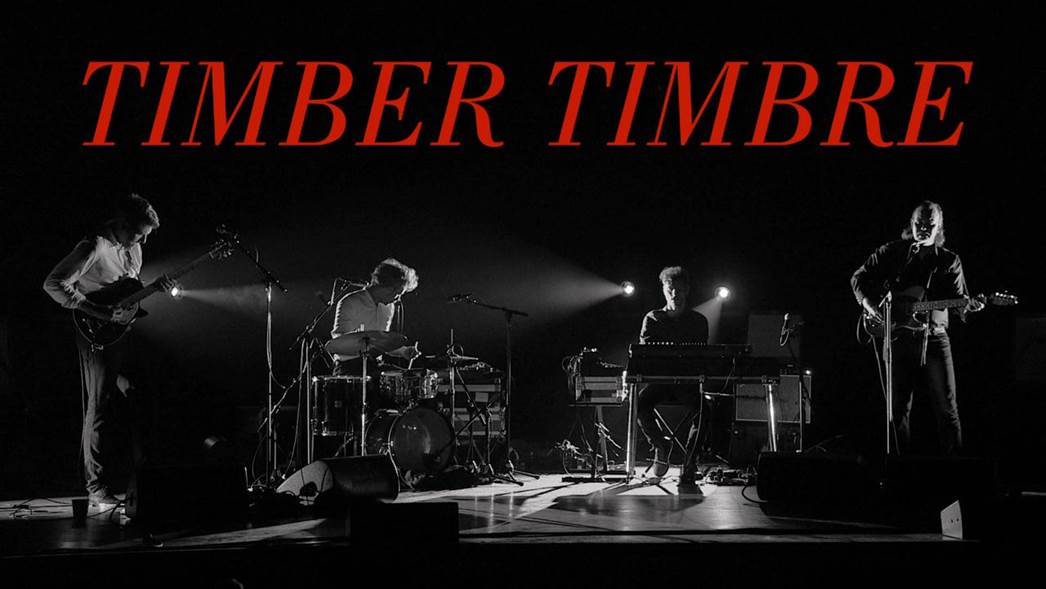 After closing off the year with three nights at Toronto’s Lee’s Palace in December, Timber Timbre is ushering in 2015 by revisiting one of 2014’s highlights – its May 23 performance at storied Massey Hall. The inaugural edition of the Live At Massey Hall concert-film series was recorded by Toronto filmmaker Mitch Fillion, and is available to watch online today.

Timber Timbre begins this year on the road with stops in the eastern US beginning February 18.