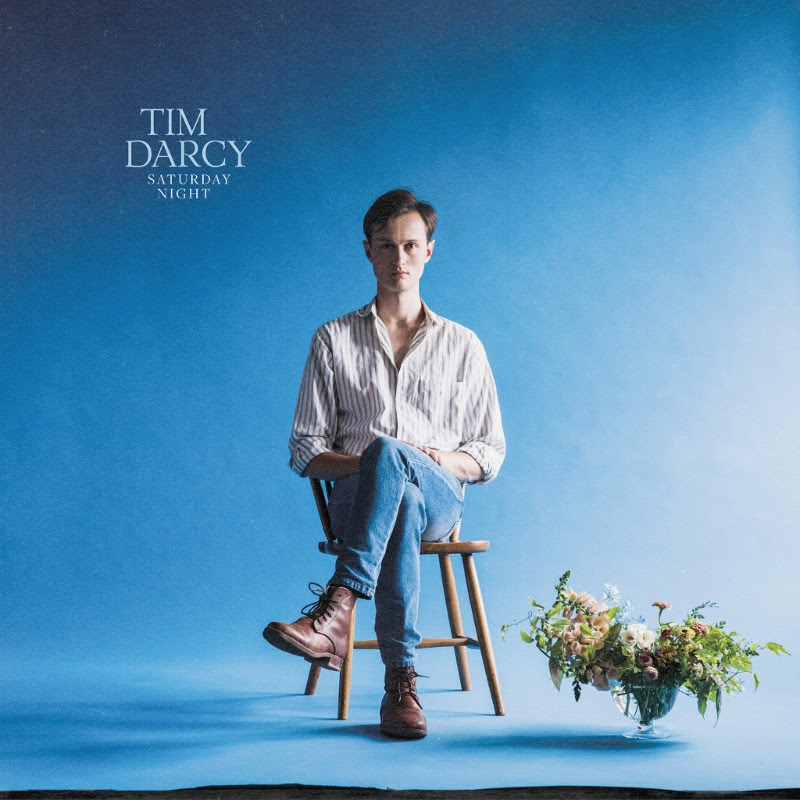 Ought frontman Tim Darcy announces the release of his debut solo album, entitled 'Saturday Night'. The singer songwriter has also shared his newest single called 'Tall Glass of Water".
Share on TwitterShare on PinterestShare on PocketShare on RedditShare on FacebookShare on Email

Born in Arizona, Tim Darcy made his way to both Colorado and New Hampshire before ending up in Montreal where he found university, the city’s rich DIY scene, and the other members of Ought. He began writing poetry as early as the third grade and performed often, and his first attempts at songwriting were him feeling around in the dark to set some of them to music. In Montreal, he played in various projects, his and others, before settling into a groove as the singer and guitarist of Ought.

The album title comes in part from the nights and weekends when it was recorded: a six month period that overlapped with the recording of Ought’s second album where Darcy gathered with friends to record in the storage room of a commercial studio in Toronto. The result sounds like a person exploring his voice in a room full of people he trusts. Intimate and rollicking as a house show, delicate as a late-night phone call.

Tim Darcy’s ‘Saturday Night’ is out February 17th via Jagjaguwar. Be sure to check Tim out live, tour dates listed below: