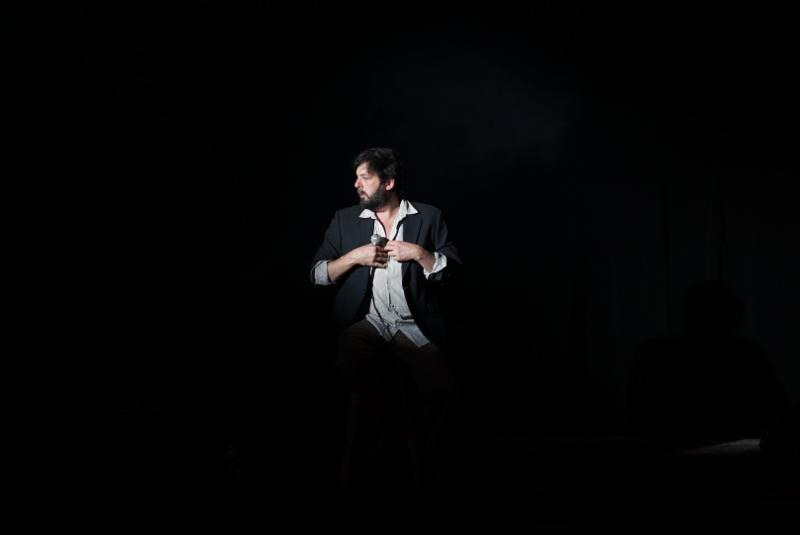 Tim Cohen (Fresh & Onlys) has announced his new album, The Modern World will arrive on September 28 via Sinderlyn. It marks is his first entirely self-recorded record since 2011’s Magic Trick. Recently, Tim shared the first single, “Goodness,” of which he notes “like many of my songs, ‘Goodness’ spills forth as a plea of sorts. A mixture between happy and sad. A contented malaise. Throw in the dissonant synth stabs over the sing-along chorus. It just feels like goodness to me

Tim Cohen’s obsession with making music as a means to turn nothing into something has become something of a need. This need has driven him to release close to 30 full length records over the past decade. His prolificacy has sometimes worked against him, as he describes some of his earlier, home-recorded work as “hurried” or “incomplete.” Today we find Cohen at the top of his songwriting game, focused and direct.

The Modern World was recorded at home over the course of a restless and fruitful year. The birth of his second child, coupled with the constant juggle of a fledgling painting career and a day job, allowed strains of anxiety into the artist’s vision, and he relished those rare moments of silence, when he could coop up in his attic recording space and press “record.” The result is described as a visceral, raw yet clear amalgamation of Cohen’s utmost paranoias and deepest joys. The years of practicing restraint and patience in the studio has paid dividends here. His thirst for aural documentation unquenchable, Cohen wavers between the pitfalls of a fast-moving metallic world and morbid fears of a seemingly rising tide of hatred and unrest, between the strains of modern love and parenthood, and the deep intrinsic joy of pure love.