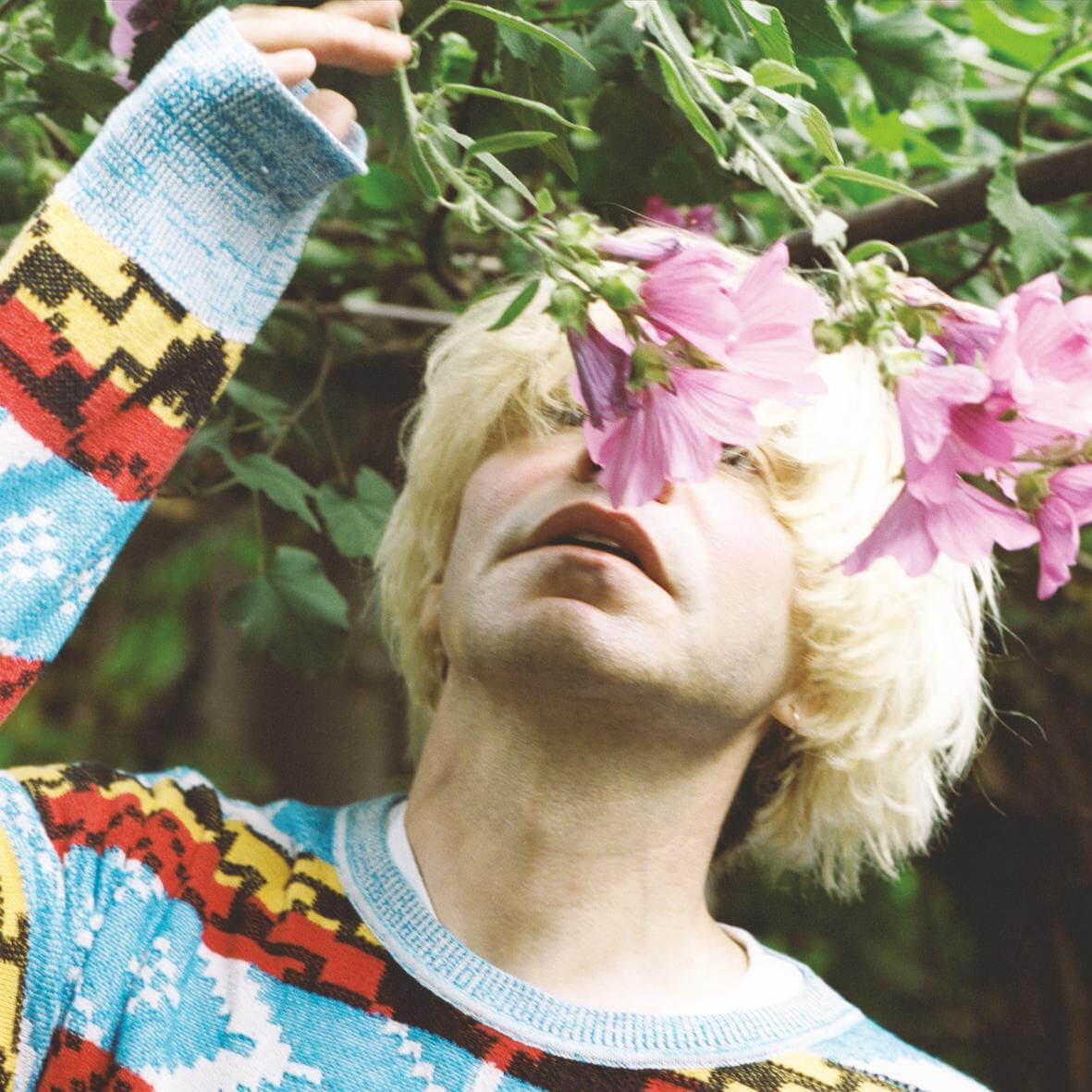 Tim Burgess’ career spans over three decades as lead singer and frontman of The Charlatans, five diverse solo albums, three unique memoirs, the foundation of the prismatic O Genesis label, and more than 1000 installments of the now-beloved Tim’s Twitter Listening Party. Conceived by Burgess in March 2020 at the dawn of the pandemic era, the ingenious online events brought people around the world together through real-time album playbacks via Twitter, featuring stories from bands and fans, rarely seen images, and exclusive insights and anecdotes from the artists who created some of music’s most iconic albums.

“OK, we all know about double albums, right?,” says Tim Burgess. “Historically, they’ve been thought of as indulgent. But I came to the conclusion that what I was doing was the opposite of that. I wanted to give people everything that I’d done. Every idea was treated as if it was the best thing and had to be treated with extreme care. I wanted to give everything of myself. That was it.”

Burgess brought his burgeoning batch of songs to the world-famous Rockfield Studios in Monmouthshire, Wales, a storied establishment that held powerful memories for him, including the recording of The Charlatans’ 1997 landmark, TELLIN’ STORIES, an experience irreparably tarnished by the death of the keyboard player Rob Collins in a car crash at the bottom of the lane while making that album. Though Burgess hadn’t properly been back to Rockfield in almost 25 years, he now felt ready to return, this time joined by a pair of truly inspired collaborators in Daniel O’Sullivan, a gifted multi-instrumentalist, producer, and member of his live band, and visionary keyboard/synth wizard Thighpaulsandra (Julian Cope, Coil, Spiritualized).