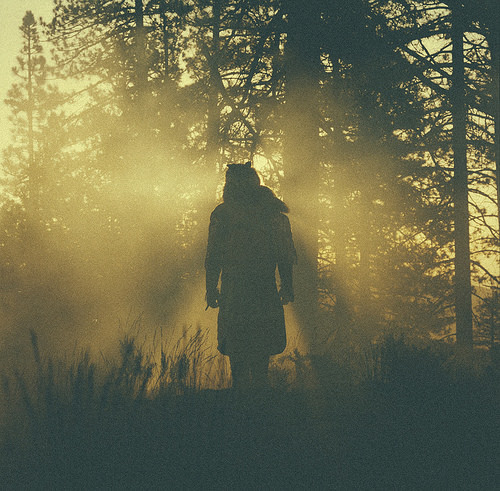 Thundercat has shared his new single “Them Changes,” his first new solo material in two years. Since his last album, he’s been featured on albums by Kendrick Lamar’s To Pimp a Butterfly, Flying Lotus’ You’re Dead!, and Kamasi Washington’s The Epic. The track comes from his New Mini-Album The Beyond / Where the Giants Roam Out Next Monday, June 22 on Brainfeeder Records.

The Beyond / Where the Giants Roam takes listeners on six spiraling excursions to the outer limits of jazz-funk. The follow-up to his sonically adventurous second album Apocalypse sees Thundercat team back up with longtime sparring partner Flying Lotus, who co-produced three of the albums tracks. The legendary Herbie Hancock also pops up on keyboards on “Lone Wolf & Cub,” and there are contributions from fellow Brainfeeder family members Kamasi Washington, Miguel Atwood-Ferguson and Mono/Poly on sax, strings and production respectively.

Look for Thundercat on the road later this year, including performances at the Low End Theory Festival in Los Angeles and the Afropunk Festival in Brooklyn. Hear the album’s funky first single “Them Changes,” co-produced by Thundercat and Flying Lotus, and featuring Kamasi Washington on saxophone.

The Beyond / Where The Giants Roam Track Listing
1. Hard Times
2. Song for the Dead
3. Them Changes
4. Lone Wolf and Cub
5. That Moment
6. Where the Giants Roam / Field of the Nephilim