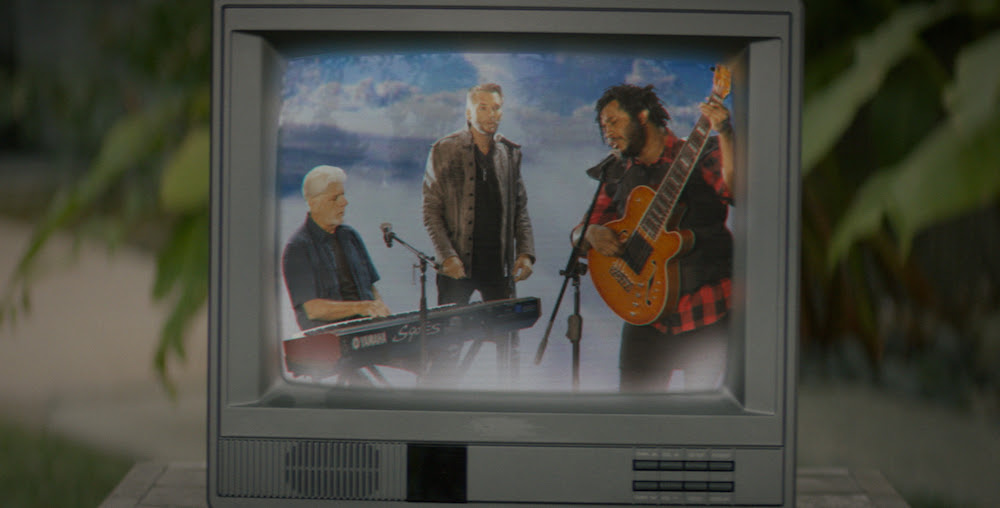 “Show You the Way” is the lead single from “Drunk”, the latest release from bassist and producer Thundercat, out now on Brainfeeder. The track features Michael McDonald and Kenny Loggins and, this summer, the trio performed the song on The Tonight Show Starring Jimmy Fallon. The video for ‘Show You The Way’ was just released and follows the spiritual journey of the samurai featured in 2015’s “Them Changes” video.

Featuring cameos from McDonald and Loggins the video was directed by Katarzyna Sawicka and Carlos Lopez Estrada who note, “We got the track from Thundercat and quickly realized that we had a unique opportunity to continue the story that we had started with ‘Them Changes.’ We ended that video on a fairly grim note but ‘Show You The Way’ offered a bright and contrasting soundtrack for a sequel of redemption”.

“Drunk” is a 23-track album into the often hilarious, sometimes dark mind of the Grammy-winning singer/bassist and finds a few of his friends joining him along the way including: Kendrick Lamar, Pharrell, Michael McDonald, Kenny Loggins, Wiz Khalifa, Kamasi Washington and Brainfeeder mastermind Flying Lotus.

Thundercat is the alter ego of virtuosic bassist / singer Stephen Bruner. The South Los Angeles-native has released three full length albums on Brainfeeder Records – “The Golden Age of Apocalypse” (2011), “Apocalypse” (2013) and “Drunk” (2017)—and 2015 mini-album “The Beyond / Where the Giants Roam”. Thundercat has also made contributions to albums by Kamasi Washington (“The Epic”) and Kendrick Lamar (“To Pimp A Butterfly”).