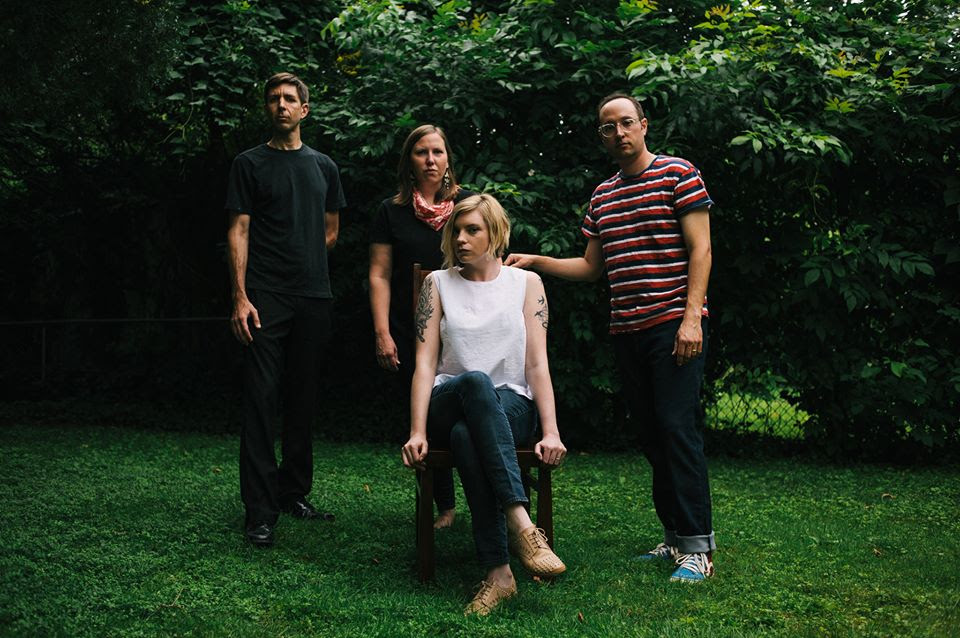 New Granada is excited to share Thrushes track “Joan Of Arc”, as premiered this morning over at CMJ.

“JOA” is the lead-off single from the upcoming full length Exposing Seas(recorded/mixed by J. Robbins – Jawbox, Burning Airlines, etc). Singer Anna tells CMJ that the song “touches on the desire to feel more from life, and not settle for the status quo. I think everyone should try to burn as bright as they can.”

On the band’s approach to this new album, Anna says “Exposing Seas is an album that shows our growth as a band. We worked so hard over the past few years to create songs that were larger and louder than before without losing the ethereal mood (of the band’s previous work).” Lyrically, she says “a lot of the songs have a dark feel, or a hint of longing. I guess that’s just where I end up when i write even if the words aren’t autobiographical.﻿” 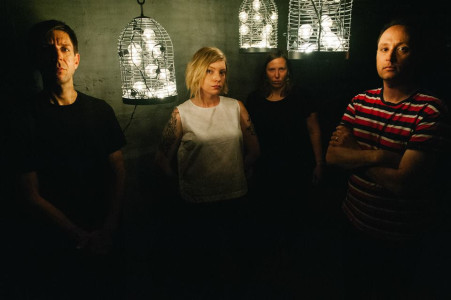