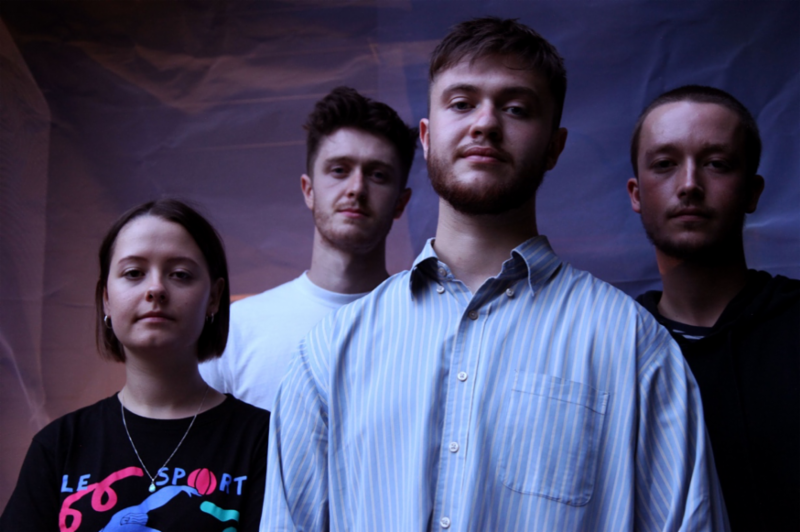 UK band Chartreuse have released their new single “Three Days.” The song is lifted from their debut EP, due out later this year via PIAS Recordings. Recorded in Tottenham with producer Luke Smith (Foals, Depeche Mode), “Three Days” is an elegiac hymn of an introduction to Chartreuse.

Named after a color that supposedly cannot be seen when printed (but also a French liqueur discovered by monks some 900 years ago and rogue marketed by its makers as ‘the elixir of long life’), Chartreuse find inspiration in the assorted works of Hans Zimmer and by long drives out of the city, daydreaming of future lazy studio sessions in the South of France. They all agree on assorted songs and records by Radiohead, Bon Iver, Ben Howard and Sharon Van Etten, and agree to disagree on many others.

Loosely fronted by the alternate vocals of Michael Wagstaff and Harriet Wilson, these are thoughts, feelings and curiosities initially scrawled out on paper scraps and songs that act as their writers’ own personal therapy. Conceived and sculpted in their rehearsal cabin, less in homage to Justin Vernon than the only quiet room they could realistically find, it’s offered them a private space to seclude themselves away and pour over every detail of their recorded sound.