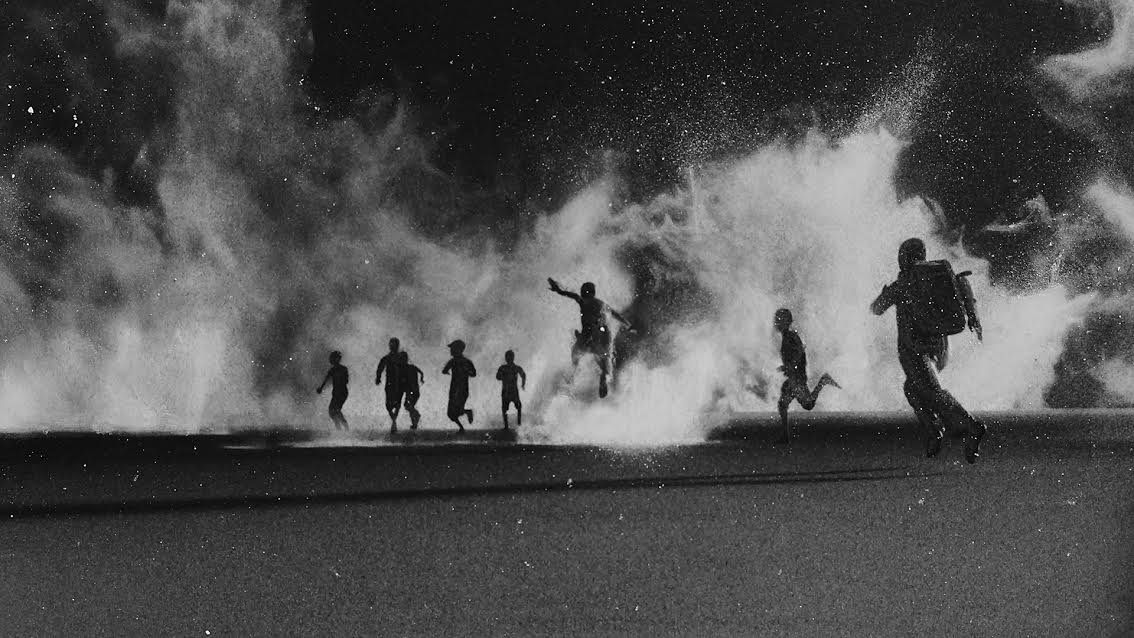 Thom Yorke "Last I Heard (...He Was Circling The Drain)”
Share on TwitterShare on PinterestShare on PocketShare on RedditShare on FacebookShare on Email

Along with the release of Thom Yorke’s new video for “Last I Heard (…He Was Circling The Drain),” ANIMA Technologies opened its L.A. offices with a three-day immersive first look event. The 5-minute short film, made at the Brooklyn-based experimental studio Art Camp, is set in a dream world inspired by fragments of Thom Yorke and Stanley Donwood’s imagination and made up of over 3000 hand-illustrated frames. The first clips of the film were shown throughout the ANIMA Technologies’ offices, on desktop monitors as well as a custom-constructed TV wall. Sound experience was provided by Sonos. The installation, which coincided with Thom, Nigel Godrich & Tarik Barri a/k/a Tomorrow’s Modern Boxes’ live

Studio Art Camp on the video for “Last I Heard (…He Was Circling The Drain):”

“Our first and last goal was to serve the feelings of the song and the record. Thom shared a list of visions with
us, disconnected images from his dreams, and we expanded on it with visions from everyone who joined the video team, over a dozen of us. At its core, our intention was to communicate the experience of feeling completely on your own, surrounded by people you see yourself in but don’t understand, who have lost their minds to the city and can’t see that you need their help.

The process for making this animation was extremely iterative and cyclical, and started from every direction at
once. We experimented with clay sculpture and one-cent 3D horses, crowd simulations and charcoal dust, linear storytelling and abstract expression. We made the entire video and threw it away, made it again, threw it away, dozens of times. This of course was stressful but also beautiful.

Our goal is to create work that is surprising to ourselves, that we don’t understand how it happened. A lot of that has to do with trusting in the collaborative process– finding a wavelength where everyone feels free to go crazy in their own way, and push for what they most believe in. Our values are constantly being tested and rewritten in pursuit of creating a community where people really do feel loose and free and safe. When it works the best, you end up with work that speaks in everyone’s voices and one voice.”