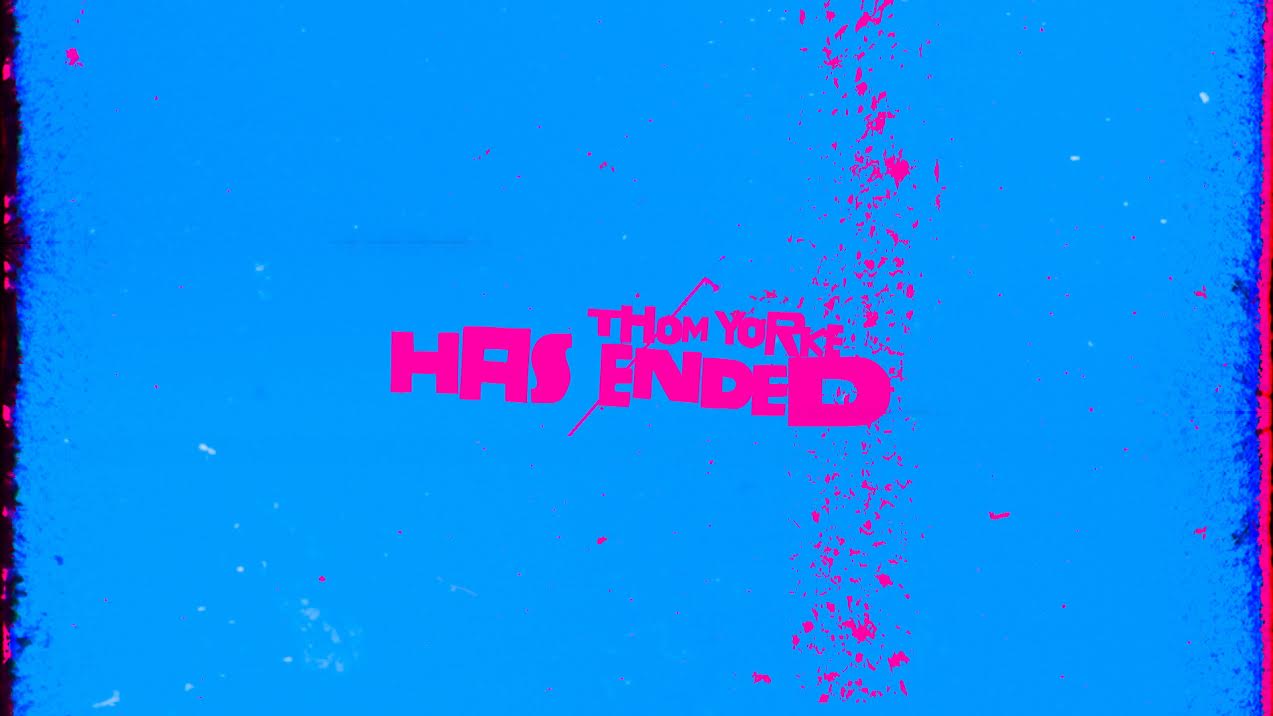 Thom Yorke has released the new single, ‘Has Ended’, in advance of Suspiria (Music for the Luca Guadagnino Film). The album will be released October 26 on XL Recordings. You can now Watch the animated clip for the single via youtube.

Suspiria consists of 25 original compositions written by Thom specifically for Luca Guadagnino's reimagining of the 1977 Dario Argento horror classic. The album is a mix of instrumental score work, interstitial pieces and interludes, and more traditional song structures featuring Thom’s vocals including the previously released ‘Suspirium’, which features the melodic theme that recurs throughout the film and its score. As scoring a horror film presented Thom with altogether new challenges and opportunities, Suspiria stands apart from any of his other work. Piano/vocal ballads, Krautrock-esque modular synth work inspired by the

film’s Berlin 1977 setting, multi-layered vocals, and melodies that convey terror, longing and melancholy
combine to create a chaotic yet cohesive musical spell. Suspiria was written and arranged by Thom Yorke, recorded and produced by Thom and Sam Petts-Davies. The album also features the London Contemporary Orchestra and Choir, Noah Yorke on drums on ‘Volk’ and ‘Has Ended’, and Pasha Mansurov on solo flute on ‘Suspirium’.

Suspiria (Music for the Luca Guadagnino Film) will be available across digital platforms, as well as 2-LP
gatefold package pink vinyl and 2-CD physical versions. For further information go to http://x-l-r.co/suspiria