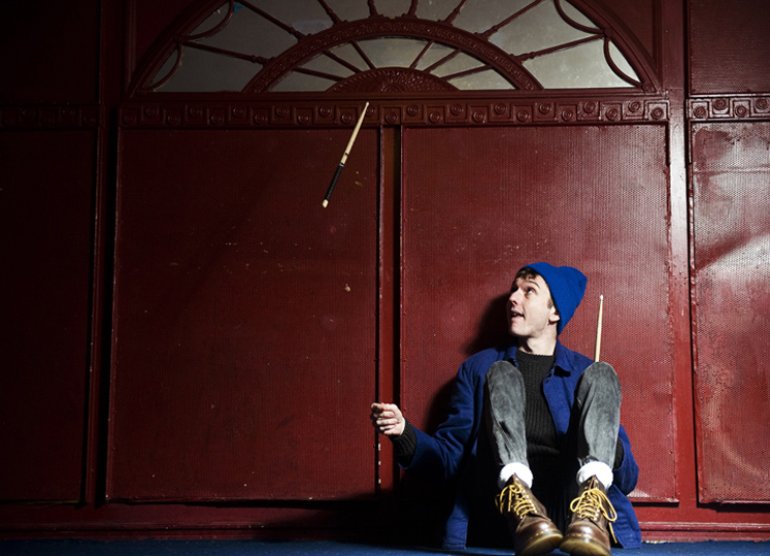 Thom Sonny Green has announced his debut solo project High Anxiety, out August 19th via his own label Sudden Records (in conjunction with Infectious) in the UK and Canvasback in the US. In a sharp left-field turn from his day job as drummer for the world conquering alt-J, “on High Anxiety Green unveils his long-abiding interest in cerebral, idiosyncratic electronica with an album that is warm yet experimental, playful yet considered, superficially accessible yet simultaneously deep”.

Over the 21 tracks made over the course of two years on the road, Green displays a true auteur’s knack for versatility, hopscotching effortlessly from the pastoral, Boards of Canada esoterica of tracks like “Oslo” and “Palms” to the narcotised, lysergic, trip hop of “Ping,” and the ominous, juddering rhythms of “Blew” and “Large,” which wouldn’t sound out of place on a David Lynch soundtrack. Green has also collaborated with visual artist and director Nichola Farnan, creating unique pieces of video art to accompany each track to form a completely immersive experience for the listener, allowing them to lose themselves in Green’s distinctive, surreal, all-encompassing world.