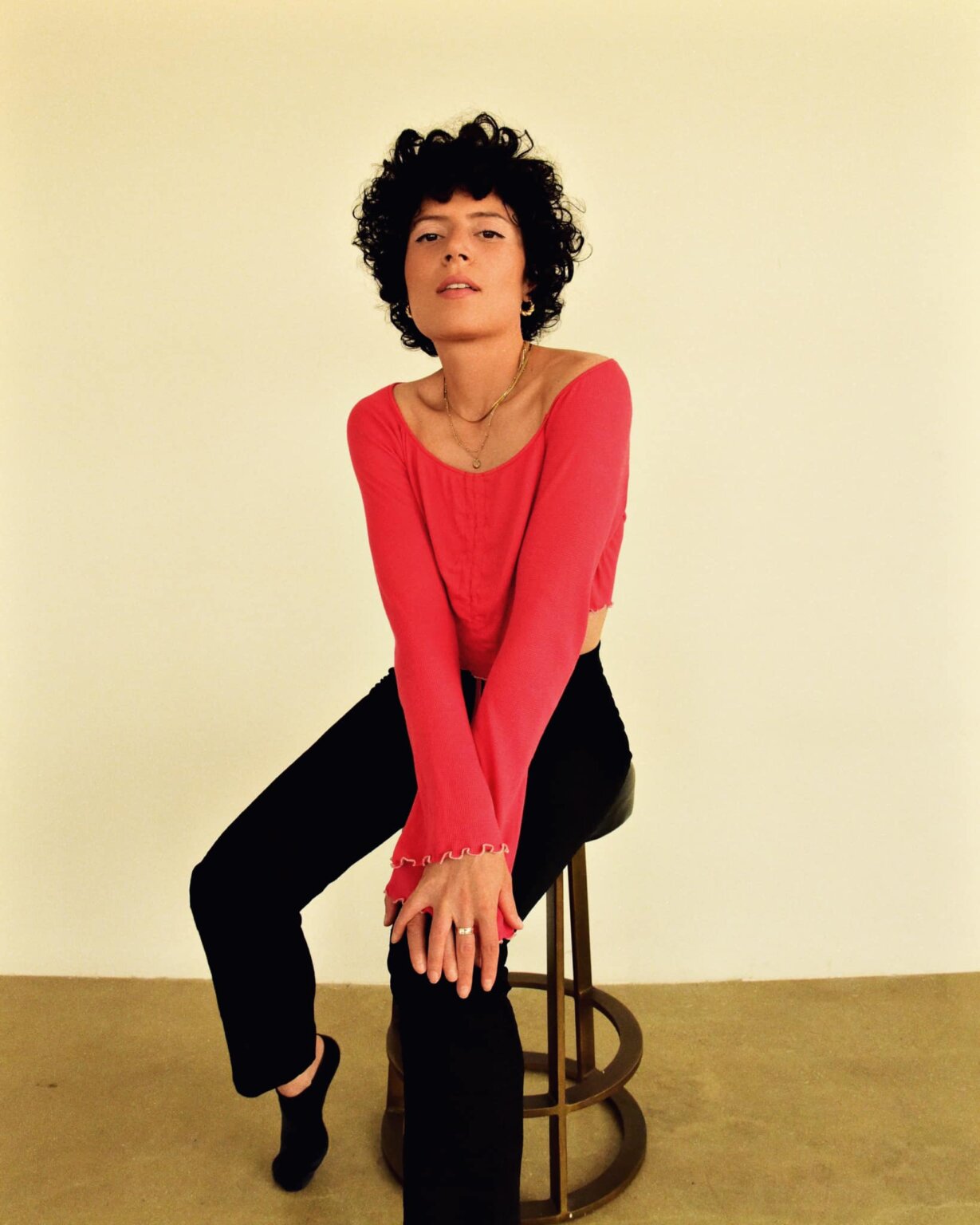 ATO recording artist Emily King has returned with new single “This Year.” The song is the follow-up to Emily’s three GRAMMY nominations for her album ‘Scenery’ and follow-up single “See Me.”

“This Year” was written by King and her longtime collaborator/recording partner Jeremy Most. The song was produced by Most and mixed by Tom Elmhirst (Frank Ocean, Adele, Jamie XX).

Emily is set to celebrate the release of her new song with a special New Year’s Eve full-band performance at World Café Live in Philadelphia with special guest Kevin Garrett. 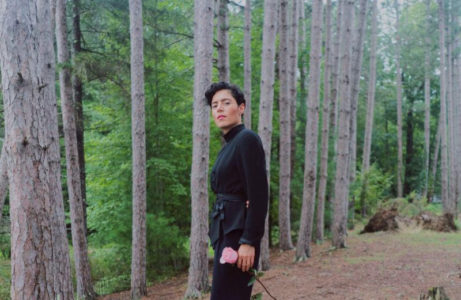 “Look At Me Now” Emily King