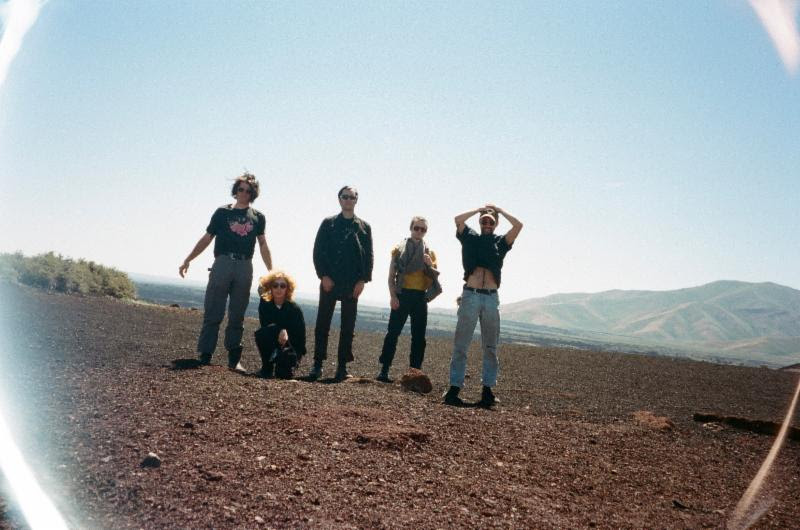 Los Angeles garage rockers Wand have released their second single “Thin Air.” The track is off their forthcoming release and double album Laughing Matter. Due out on April 19th via Drag City, the album follows the band’s previous release Plum. The band will be touring behind the album, starting March 11th in Phoenix.