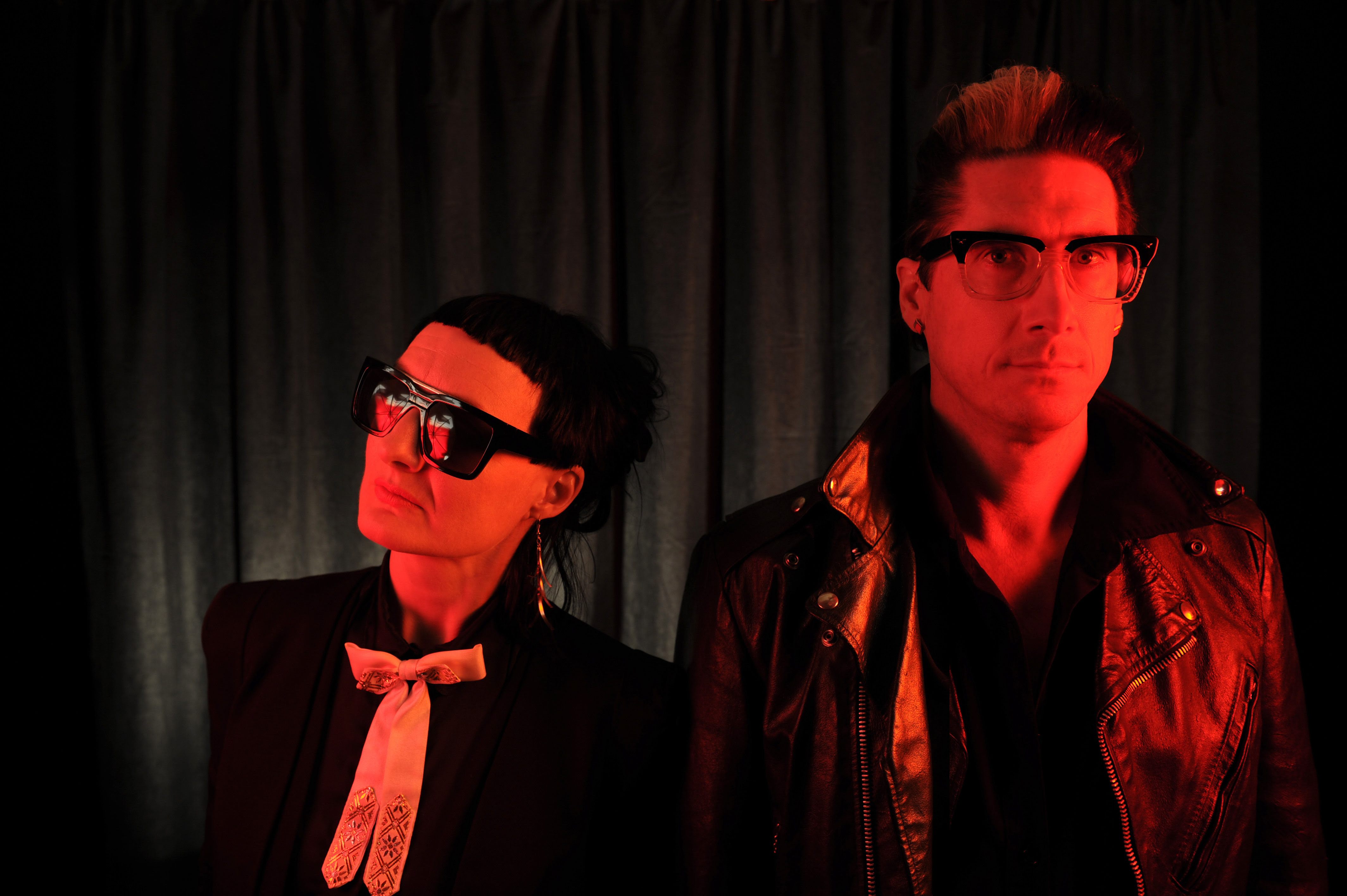 Detroit House Guests is a collaborative project, conceived by ADULT. in the early 2000s. The concept became a reality in 2014 after receiving a John S. and James L. Knight Foundation grant. Based on the visual artist residency model, each musician came to ADULT.’s studio for a three week period with the parameter that they all live, work and collaborate together.

ADULT. is the Detroit duo Nicola Kuperus and Adam Lee Miller. They played their first live show together in Germany in 1997 under the name Artificial Material. In early ’98 they released their first 12″ under the moniker Plasma Co. Later that year, they released their first 12″ under the name ADULT. Currently, they have released six albums and 19 EPs or singles on Ghostly International, Thrill Jockey and Clone Records, as well as on their own label Ersatz Audio, (which currently has over 40 releases since it was founded in ’95). They have remixed over 20 acts as well, including Tuxedomoon, John Foxx, Death in Vegas and Pet Shop Boys (for Moog Music). 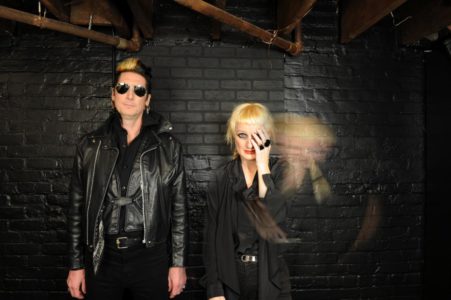