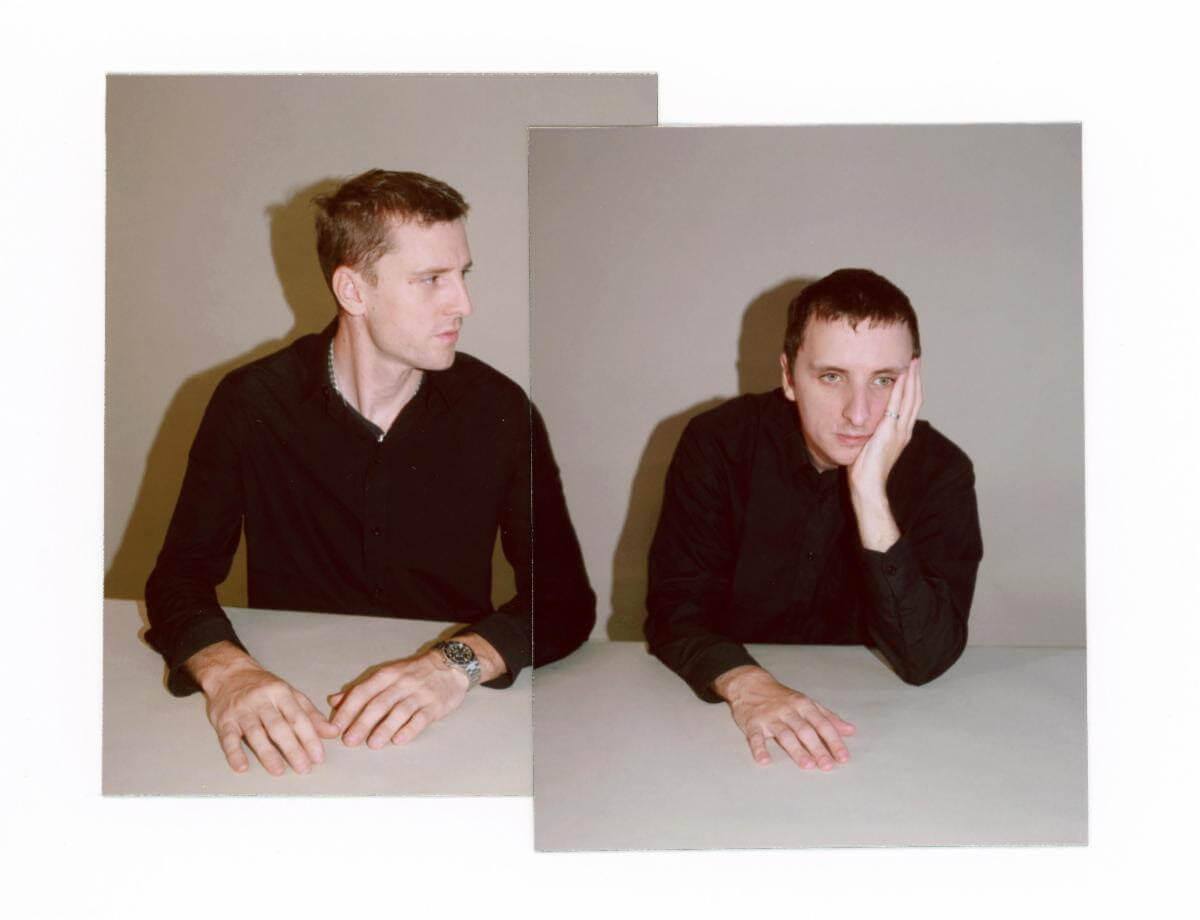 These New Puritans XONE.1 Live Stream
Share on TwitterShare on PinterestShare on PocketShare on RedditShare on FacebookShare on Email

These New Puritans have outlined details of XONE.1, a very special live streamed performance. Hosted via the band’s website, the performance will take place at 3pm ET on December 4th – the release day of Hidden [MMXX] – and will be available to re-watch for 72 hours. Featuring a cast of collaborators including original TNP member Thomas Hein, pianist Maria Chiara Argiro and legendary composer and inventor Henry Dagg, the performance will be broadcast from Dagg’s workshop/studio in Kent. All proceeds from the stream will go to Survival International.

Celebrating its 10-year anniversary, These New Puritans will release Hidden [MMXX] on December 4th – a reissue of the original album in its full glory accompanied by new and unreleased material from the Hidden sessions alongside live recordings from the same era, plus a new live film.

TNP have shared a glimpse of rehearsals on Instagram; their track “Where The Trees Are On Fire” performed on one of Henry Dagg’s invented instruments, The Sharpsichord. Watch HERE.

Fans who preorder the vinyl edition of Hidden [MMXX] will automatically receive a link to view the XONE.1 livestream. Alternatively, tickets are available at a pay-what-you-can fee via the band’s website. 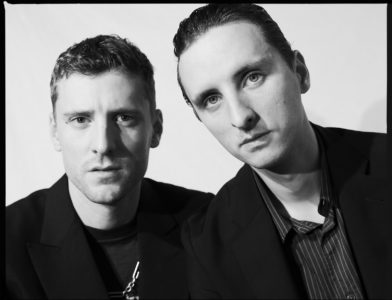 These New Puritans Announce The Cut