John P. Dwyer has been lancing eardrums with Thee Oh Sees in an ever escalating flurry of records for the past 6 years. Since the release of “The Master’s Bedroom Is Worth Spending A Night In” announced a new loud era and excepting a few momentary detours into home-baked territory (“Dog Poison” and “Castlemania” for example), JPD and company have pummeled a bit harder each time out, cemented their reputation as a live force to be reckoned with, and have left legions sweaty and bruised in the process.

Jack Name is an enigma, perhaps even to himself. Split across many aliases, sounds, and struggles, John Webster Johns (only meaningful as his biological name) first became known to a wider audience as a key guitarist in Tim Presley’s White Fence project, though primarily continuing to remain austerely amorphous with several independent releases under various monikers (Fictional Boys and Muzz) and cutting occasional tracks with peers like Ariel Pink and Cass McCombs. Despite all easy associations and pleasant accolades, Jack Name’s identity—regardless of status or title—is only as important as the sonic explorations of however he currently feels, whatever he’s currently dealing with, whoever he currently is. He will release his newest iteration, Weird Moons, on Castle Face January 20th. 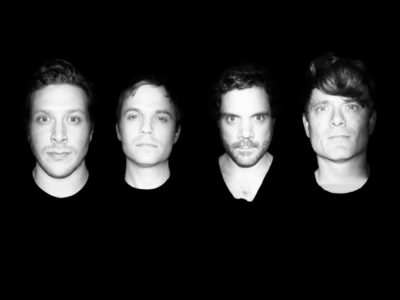 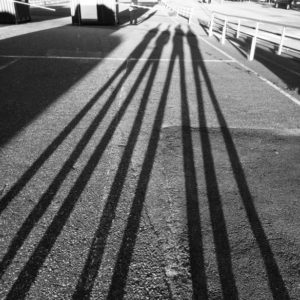