The xx drop new video for “On Hold” 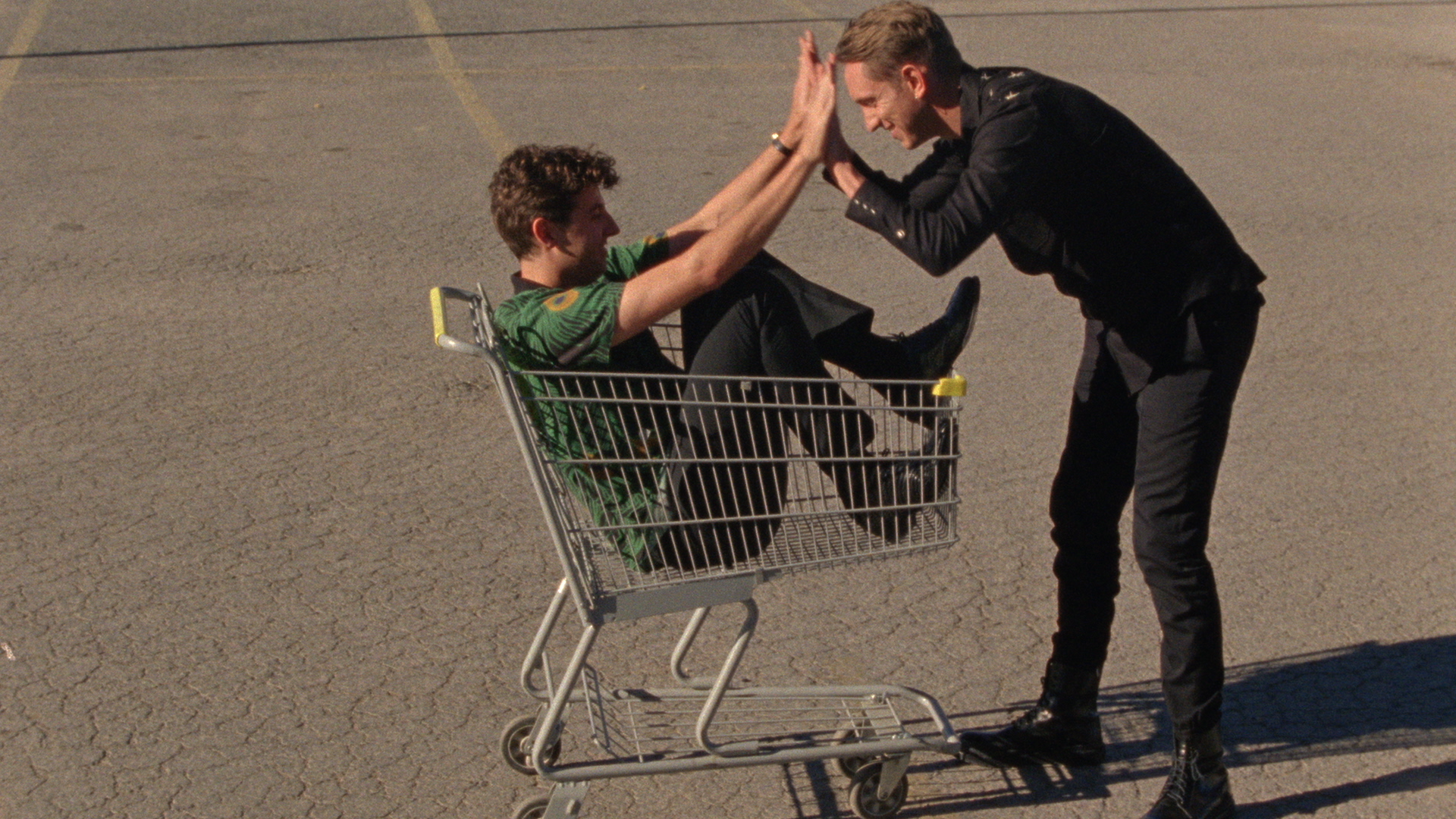 The xx today release their video for “On Hold”, the first single from the trio’s highly-anticipated third album I See You. The video was shot in Marfa, Texas, where the band wrote and recorded some of I See You, and is directed by acclaimed filmmaker and photographer Alasdair McLellan.

Speaking of the collaboration, The xx say: “Today we get to share our new video for “On Hold” with you! The video is directed by the brilliant Alasdair McLellan, whose work we all adore… It was filmed in Marfa, Texas, a very special place to us, where we wrote and recorded some of our new album. We have a lot of love and respect for the people of the USA, having played hundreds of shows across the country over the past years. We hope this video reflects just some of the warmth and acceptance we have encountered there.”

The xx today also announce that ‘On Hold’ will be available on 7” vinyl. The limited-edition release will feature an etched B-side and deboss mirri sleeve.

The xx’s new album I See You will be released on 13th January 2017 via Young Turks.