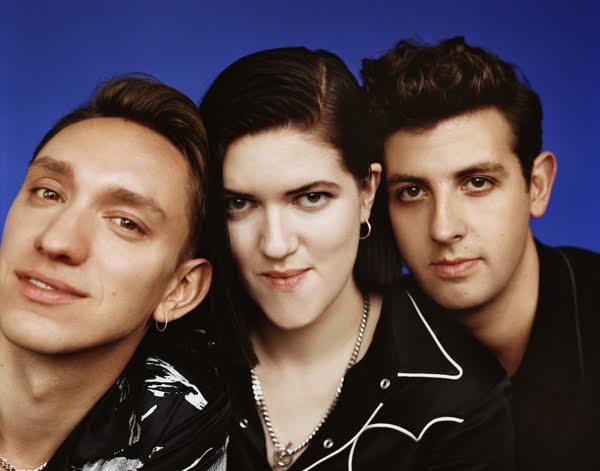 The xx will tour North America this spring, with headline dates kicking off April 15 in San Francisco, and further shows in Seattle, Chicago, Austin, Philadelphia, New York and more as well as festival slots at Coachella and others soon to be announced. The tour celebrates the release of the band’s highly anticipated third album, I See You, set for release January 13 on Young Turks.

The dates will follow a historic European tour, including a record-setting, seven night run at the O2 Academy Brixton in London, marking the longest ever run of sold out shows at the legendary venue, performing to 35,000 people over seven hometown performances.

“Say Something Loving,” the second track to be released from the album, is out now. The xx also recently released their video for “On Hold,” the first single from I See You. The video was shot in Marfa, Texas, where the band wrote and recorded some of the album, and was directed by acclaimed filmmaker and photographer Alasdair McLellan.

I See You is the follow up to The xx’s two previous albums – xx and Coexist – which have sold over 3 million copies between them, winning a host of accolades along the way.

I See You marks a new era for the London trio of Romy Madley Croft, Oliver Sim and Jamie Smith, both sonically and in terms of process. For while xx and Coexist were both made in relative isolation in London, I See You was recorded between March 2014 and August 2016 in New York, Marfa TX, Reykjavik, Los Angeles and London, and is produced by Jamie Smith and Rodaidh McDonald.