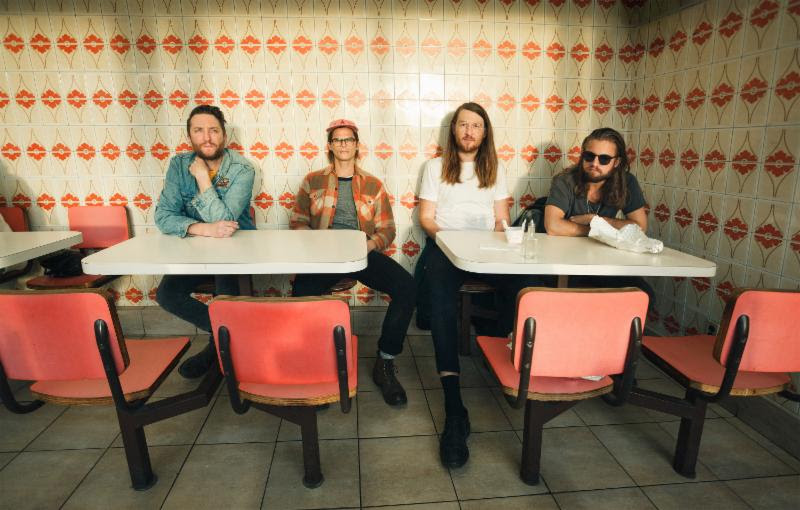 “You’re Not Alone” serves as the second single from the band’s forthcoming album Swimming in Strange Waters, which will be released on April 7 through Nevado Music. Drawing its title from a line in Frank Herbert’s 1965 sci-fi novel, Dune – “Survival is the ability to swim in strange water” – The Wooden Sky’s fifth full-length record finds frontman and multi-instrumentalist Gavin Gardiner matching personal trauma against the increasingly bleak political climate we find ourselves in.

“More now than ever, I feel the weight of responsibility to act and make things better for the people to come,” says Gardiner. “Maybe that sounds cliche, but it feels very real now. As an artist, you have your voice, and not much else. So you gotta use it. It’s how I filter a lot of things that come in,” says Gardiner of his songwriting process. For better or for worse, it’s how I deal with things and how I communicate my feelings.”

John Agnello (known for his work with Sonic Youth, Dinosaur Jr., Phosphorescent and Kurt Vile) mixed the album at Water Music in New Jersey. Around 95 percent of it was recorded to an old tape machine at Gardiner’s home studio, and the rest was done at Hotel2Tango in Montreal and at a Toronto church where multi-instrumentalist Walker’s father is the Anglican minister.

Catch The Wooden Sky on their current tour throughout Europe, remaining dates. 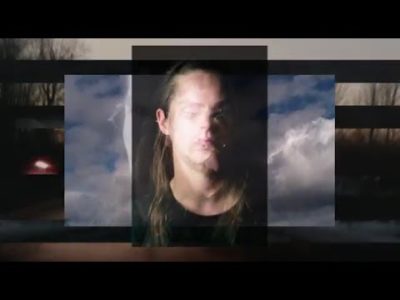 “Swimming in Strange Waters” by The Wooden Sky 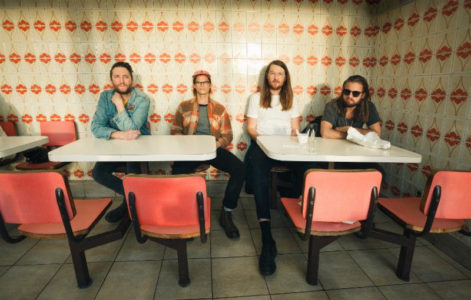