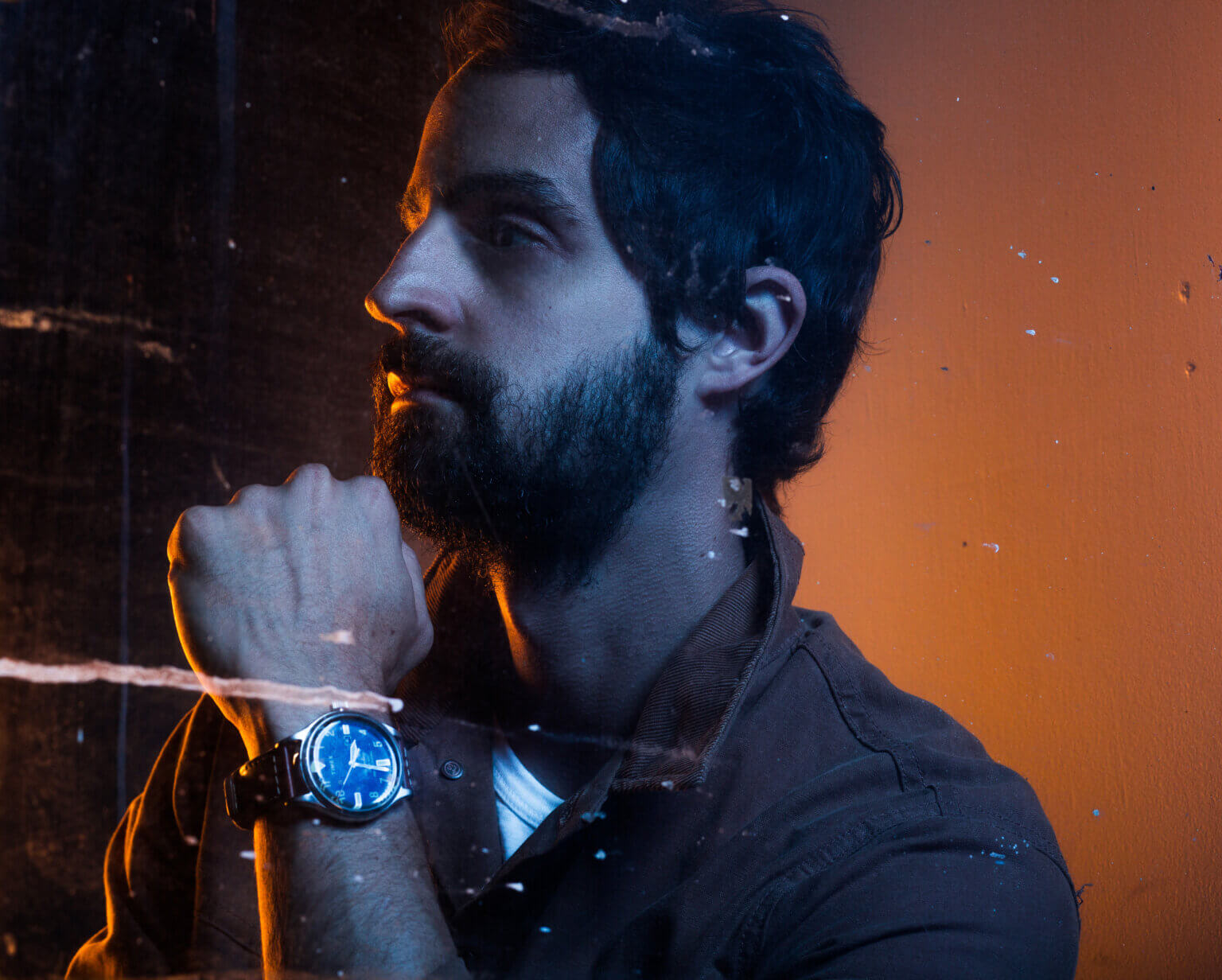 The Wirelight is the recording project of Lewis Beard, who might have been born a decade or two too late. New single, “Everything’s Cool,” takes us back to the wonderful days of Material Issue and early stages of the Gin Blossoms. from Lewis: “I’ve been working on Megaturquoise probably way longer than I’d like to admit,” Beard says. “I guess I got going on the album in mid-2018. The problem was I got so much better at what I was doing while making this album that I had to keep going back to the first couple songs and patching them. It was kind of like a snake eating its tail.” “Everything’s Cool,” is off The Wirelight’s forthcoming release Megaturquoise, available April 16th.

Although the playing on the album is about 90 percent Beard, he did reach out to certain specialists for help with some of the more ornate instrumentation, like trumpet or banjo. “Most of my songs start out with myself on acoustic guitar,” he says. “But once I hear it, it’s like there’s so much more that I can do with this. I don’t just want to record a two-track song with my vocals and guitar. These songs sort of ballooned out into much more than what they started out as in every single case.”

Beard honed his craft even as a teen, when he first received an acoustic guitar and gravitated toward the creative side of music. “I started writing songs almost immediately, which I’ve since learned is not that typical,” he says. “For me it was like I don’t even want to learn covers that much. I want to write my own stuff. I like music so much, so I want to write my own. I’ve got demos and notes and songs from me at age 15 that are just fucking terrible. But they do exist. I got going pretty early.”

After playing in a variety of bands and releasing music sporadically both solo and with others, Beard feels that, with Megaturquoise, he has reached a new level in his career. “I think it’s a matter of confidence,” he explains. “I’ve become so much more confident in my songwriting. At this point, I feel like I can sit down and write a song and feel pretty good about it. For a long time, there was a lot more second-guessing about it. Like ‘Oh, is this melody any good? Does this have any legs? Is it going anywhere?’ Now I feel like I know what I’m doing more than I ever have before. That’s a pretty big step forward for me.”

And he’s also OK that the album took a while to create. “I think it’s a double-edged sword for sure,” he admits. “It can be a lot. But I think the ultimate outcome was a good one because I’m more proud of this stuff than anything I’ve recorded before.”