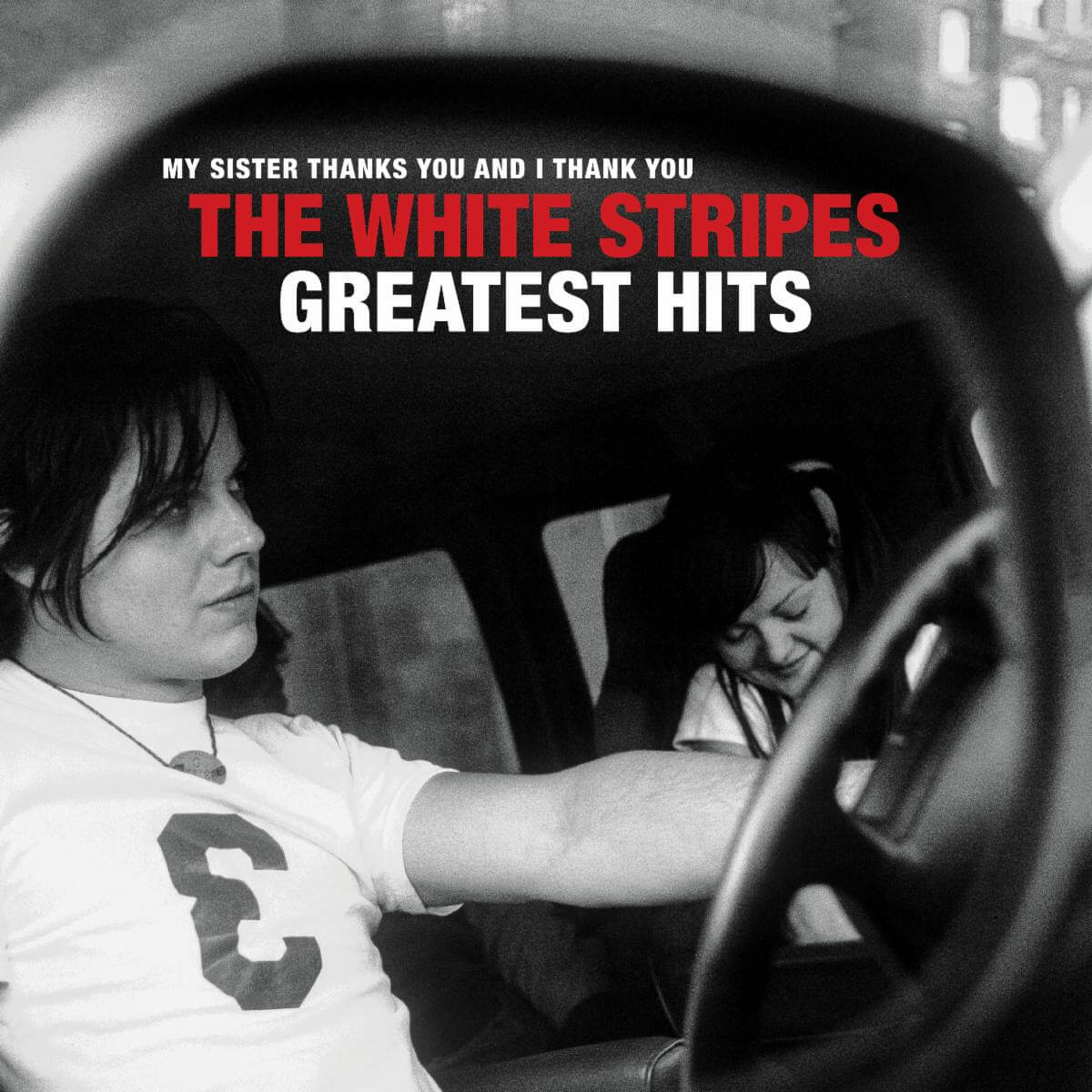 The White Stripes Greatest Hits is comprised of 26 previously released songs, including “Seven Nation Army,” “Fell In Love With A Girl,” “Hotel Yorba,” “Dead Leaves And The Dirty Ground,” “Hello Operator,” “Icky Thump,” and more. The duo which included Jack and Meg White will be released digitally worldwide and on vinyl and CD in the US, as well as on CD in Canada on December 4. The vinyl and CD for the rest of the world will be available on February 12, 2021.

The track list arrives with of an all-new animated music video for the fan favorite, “Apple Blossom,” directed by Wartella (Cartoon Network’s Mad). Fans were treated to a special sneak peek of the video earlier this week when the band released a 30-second preview on the official @TheWhiteStripes Instagram Reels page. In addition, the band recently dug into the archives to share a never-before-seen live performance video of “Ball and Biscuit” from their October 22, 2003 show at Tokyo, Japan’s Shibuya-AX. Furthermore, The White Stripes will be releasing upgraded High Definition versions of their groundbreaking music videos as part of the Greatest Hits release in December – be sure to subscribe to The White Stripes YouTube channel for more from the archives and to watch the HD music videos when they debut.