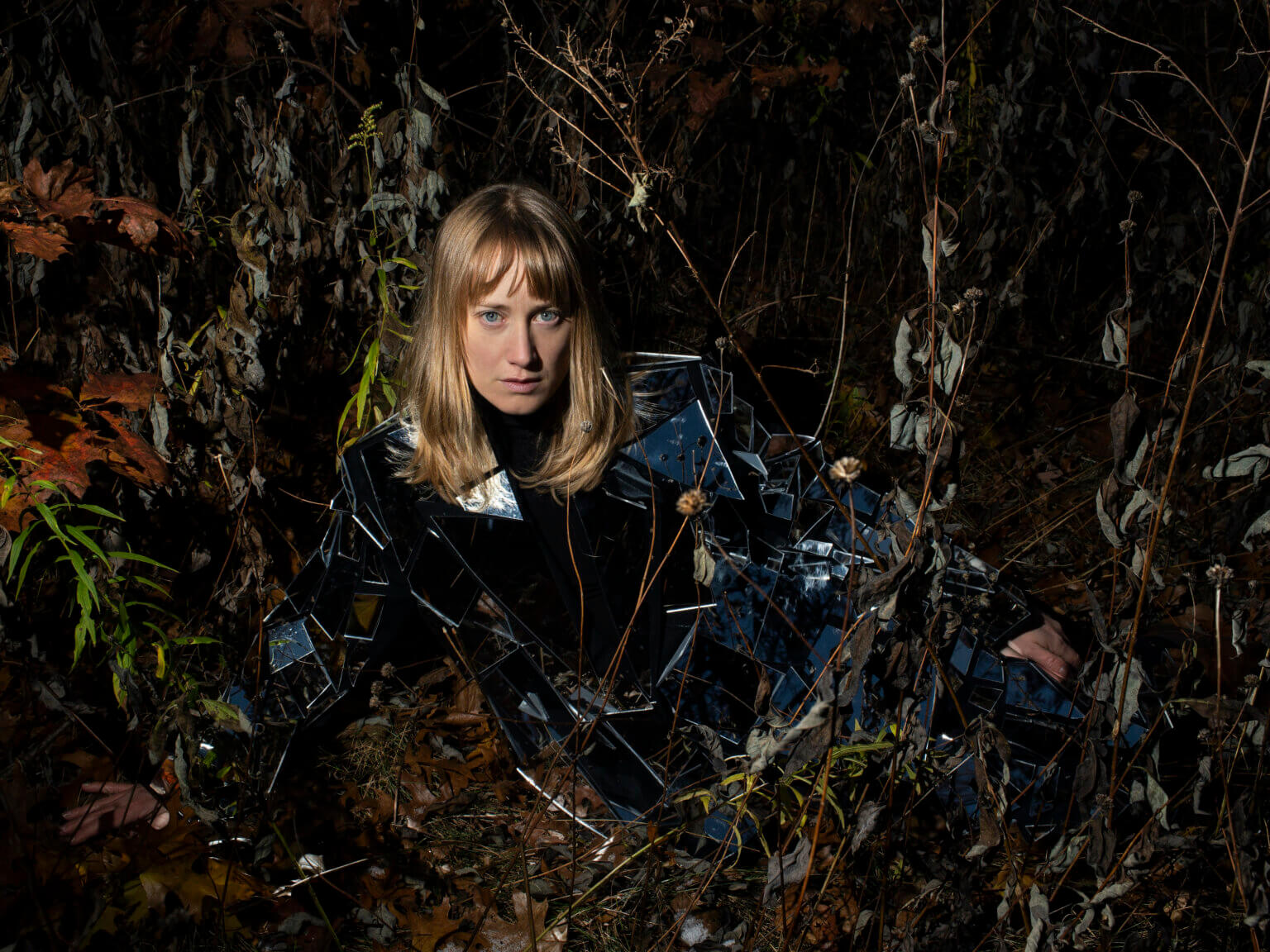 The Weather Station, the project of Tamara Lindeman, has announces her forthcoming release Ignorance, will drop on out February 5th, 2021 via Fat Possum/Next Door Records. Along with the album news, The Weather Station has shared single/video, “Tried To Tell You.” The track follows the previous single “Robber.”

Ignorance began when Lindeman became obsessed with rhythm; specifically straight rhythm, dance rhythm, those achingly simple beats that had never showed up on a Weather Station album before. Embracing straight time opened new musical territory for her; “I saw how the less emotion there was in the rhythm, the more room there was for emotion in the rest of the music, the more freedom I had vocally.” She began to envision a band and music as a sort of bedrock, a structure firm enough to hold the vulnerability of the songs.

The album is Lindeman’s first experience writing on keyboard, not guitar, and her first time building out arrangements before bringing them to a band. Most of the songs are underlaid with pure rhythm, played by Kieran Adams (Diana). The bass, played by Ben Whiteley, similarly hews to the straight and narrow. But these straight musical elements are paired deliberately with elements of chance and freedom. Percussionist Philippe Melanson (Bernice) was given his own booth and free reign to improvise on each take. Lindeman brought in jazz musicians Brodie West (The Ex) on saxophone and Ryan Driver (Eric Chenaux) on flute, asking them to work against the music in their improvisations. The band was rounded out by Johnny Spence (Tegan and Sara) on keys and Christine Bougie (Bahamas) on guitar; Lindeman played piano, sang, and contributed distorted guitar solos. Montreal producer Marcus Paquin (Arcade Fire) co-produced with Lindeman, and also mixed the record.

“Tried To Tell You” is about “reaching out to someone; a specific person, or maybe every person, who is tamping down their wildest and most passionate self in service of some self (and world?) destructive order,” says Lindeman. Sonically, it’s clean and sturdy, with taut percussion and waning Wurlizter. As with the “Robber” video, the “Tried To Tell You” video was also directed by Lindeman and shot behind the house where she grew up. “The video portrays a person who is beset by miracles and visions of beauty, which emanate from inside of and all around him, but rather than reacting with awe or joy, he reacts with annoyance, indifference, and mistrust,” says Lindeman. “We are taught not to see the natural world that we still live in, preferring instead to dwell on the artificial, which is so often a poor substitute for the vibrant real. Flowers really do rise up from mud, and many of us are full of treasures and beauty, but we often discount these things or throw them away.”

“I used to be an actor, now I’m a performer,” Lindeman says. In those roles she often finds herself to be the subject of projection, reflecting back the ideas and emotions of others. In turn, the album cover shows Lindeman laying in the woods, wearing a hand made suit covered in mirrors. Throughout Ignorance, she sings of trying to wear the world as a kind of ill fitting, torn garment, dangerously cold; “it does not keep me warm / I cannot ever seem to fasten it” and of walking the streets in it, so disguised and exposed.

The Weather Station will present a full band performance of Ignorance in its entirety on Thursday, February 11th. Tickets for the livestream are available here