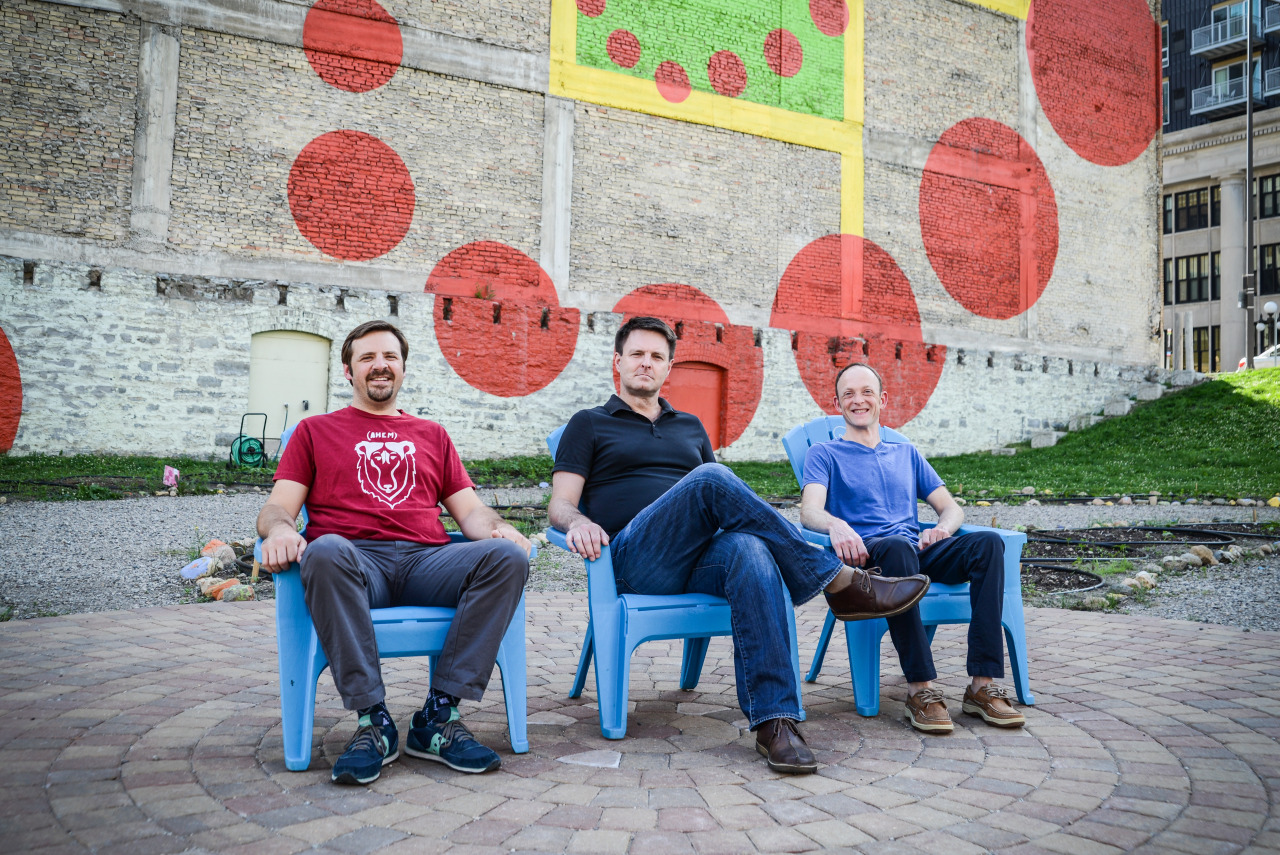 The Persian Leaps, began as a phrase singer/guitarist Drew Forsberg doodled in a notebook margin during a college Greek Archaeology course. He wrote music independently under that name for years, until finally assembling a full band in 2012 to perform and record driving, chiming music influenced by My Bloody Valentine, The Smiths, Guided by Voices and Teenage Fanclub.

The Persian Leaps adhere to a disciplined schedule of concise releases. Each fall brings an EP of five songs totaling fifteen minutes or less. In 2013, the Persian Leaps released debut EP Praise Elephants. In 2015, the band released High & Vibrate. 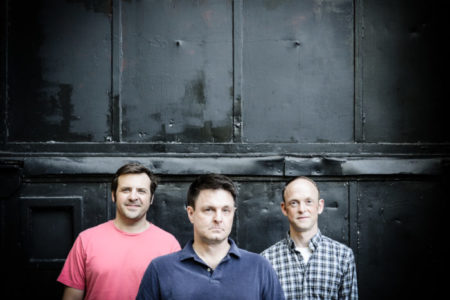