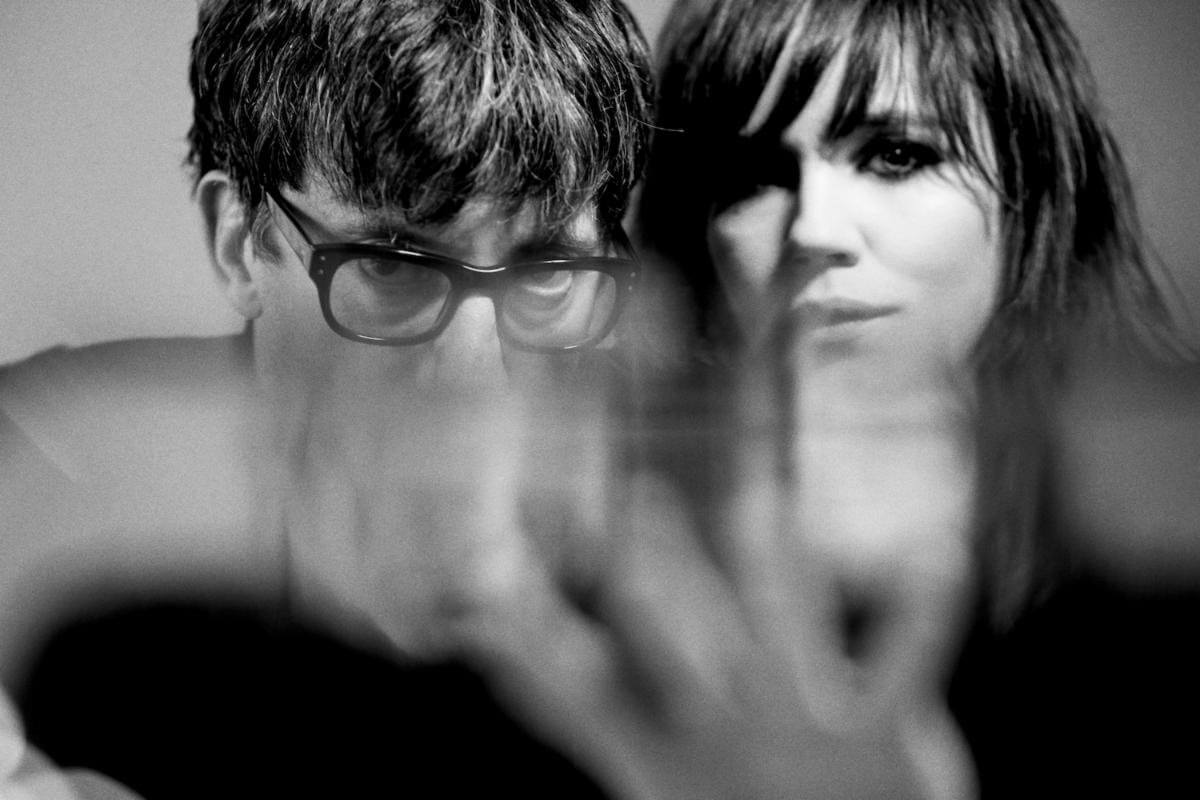 UK duo, The Waeve, features Graham Coxon (Blur) and Rose Elinor Dougall (The Pipettes), have dropped their introductory self-produced standalone track, “Something Pretty.” The song is now available via Transgressive. “Something Pretty” is the first listen from the band, released to coincide with their debut live shows. Last night, the band performed the first of these two sold-out performances at London’s The Lexington, with the second show on Friday, May 6th.

“We are greatly looking forward to unleashing our new sound live at the Lexington” said the band on the announcement of their debut shows. “We’ve been locked away, busy translating the varied sounds of our songs into a dynamic live show, with the help of some great musician friends. . We invite you to surrender to the world of The Waeve.”

Here comes The Waeve: as 2020 was limping its way to the finish line, two acquaintances met and exchanged missives over that strange Christmas. Graham Coxon, songwriter, guitarist and vocalist in Blur, plus the originator of acclaimed soundtracks including ‘The End of the F**king World’ – and Rose Elinor Dougall – revered solo artist, Mark Ronson collaborator and founder of The Pipettes – embarked on some tentative explorations into songwriting. Initially drawing on a shared love of English folk music, storytelling and the associated landscapes of this beleaguered island, the collaborators grew in confidence to start voyaging into uncharted waters.

Music was made with a cinematic breadth whilst maintaining an honest intimacy, to make the internal, external. The WAEVE is the coming together of two musicians on the verge, themes of oblivion and surrender are juxtaposed with suggestions of hopefulness and light. Against a brutal global backdrop of impending apocalypse and despair, Coxon and Dougall strove to free themselves through the defiant, blind optimism of making music. 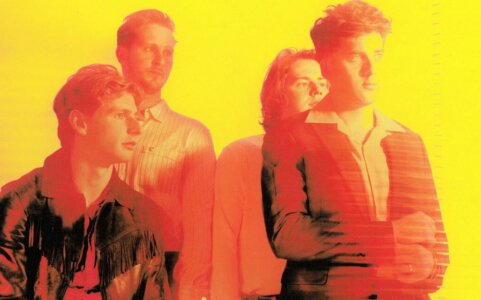 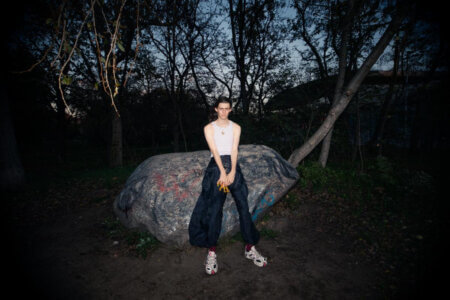