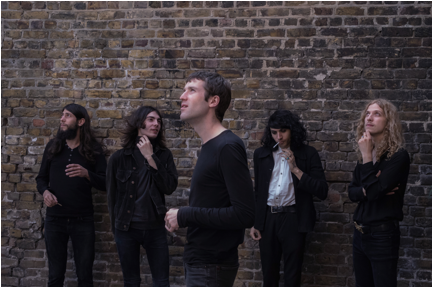 The Voyeurs (formerly Charlie Boyer & The Voyeurs) have just released the beautifully shot video for their new single ‘Pete The Pugilist.’

Produced by Oli Bayston (Boxed In) and recorded at the Flesh & Bone and The Premises studios in east-London, the single is taken from their recent second album, Rhubarb Rhubarb.

The album’s rather unusual title comes from an old English theatrical device – the tradition where the phrase “rhubarb, rhubarb” is used to produce background dialogue on stage and on the TV.

The Voyeurs have announced a number of festival appearances over the summer.