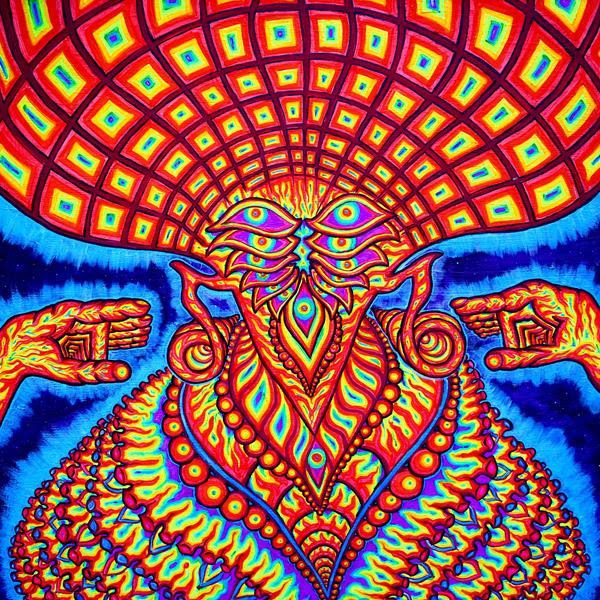 Sometimes the musical arc of a band feels like the last three minutes of a police procedural where, once everything has been explained explicitly, you can suddenly understand how the dog walker managed to frame the hot dog guy for murder using nothing more than some way- too-easily-available poison, a hollowed out pretzel, and a morally compromised chihuahua. The Dream Syndicate’s The Universe Inside is a much more riveting mystery. In thinking about the band, I tend to picture front man Steve Wynn’s Lou Reed-esque cadence over waves of distorted guitar, but The Universe Inside is something else, more Miles Davis’ Bitches Brew than Velvet Underground, and while it at first surprised me, the clues leading up the album were there all along.

The big shift on Universe Inside is “The Regulator,” an over 20-minute track featuring electronic drums, jazz organ, and an uncharacteristic lack of groove. But there’s intent there, because the song loops in on upon itself, almost like a TikTok video hiccuping through the same moment. Wynn’s vocals are deep and creepy, with a Tom Waits growl. The song is surprisingly mellow without the band’s roar of guitars. It’s a cool track but my first thought upon hearing it was that I had accidentally put on something by another artist.

But just to Columbo this for a moment, there’s just one more thing. The band has been around for a while. Active in the 1980s, they broke up in 1989 and reunited in 2012. That speaks to a certain restlessness, although the band has been releasing a studio album every year since 2017. But even that is a hard pace to manage, and could cause a band to explore other directions and studio techniques. In this case, Universe Inside came out of a lot of studio improvisation and soundscapes.

Which brings us to the second clue: Dream Syndicate has always had long songs. The promotional materials are quick to reassure us that their “John Coltrane Stereo Blues” was nine minutes long, often going over 10 live. And it’s true, although my comparable might be the title track from 2017’s How Did I Find Myself Here, which clocks in at over 11 minutes, and bops along in a similarly mellow, jazzy way, perhaps a bit funkier. But also without “The Regulator’s” horns. Because it’s that song’s horns, as well as the horns that appear around the album, that make this feel like the album of another band.

“The Regulator” hits you so hard with its length and instrumentation, it throws off your sense of the album as a whole. It’s only upon repeated listenings that I found the more familiar Dream Syndicate tracks, although throughout the album Wynn’s vocals are less staccato than usual. Instead, songs are wrapped in a soft, dream-like swirl. So even something like “Apropos of Nothing,” which meanders like a Yo La Tengo tune (they’re Dream Syndicate acolytes) doesn’t initially read as Dream Syndicate. And a track like “Slowest Rendition,” which features a more vocally familiar Wynn dueting with a jazzy saxophone, a very indie reconceptualization of Glenn Frey’s “You Belong to the City,” also takes some time to synthesize. And all of this is ultimately shows how The Universe Inside differs from a police procedural.

Sure, there’s the absence of famous character actors who you know have to have more significance than as the squeegee guy who initially alibis out. But also, there’s the complexity of the album. It doesn’t neatly resolve. You have to listen to locate the familiar and be open to hearing the new. I’ve enjoyed it more and more upon repeated listenings and in a weird way I wish I could have a month to listen to this before writing about it. I’m still not sure what I think of all of the horns, but the fact that I’m thinking about it at all says everything about the album. 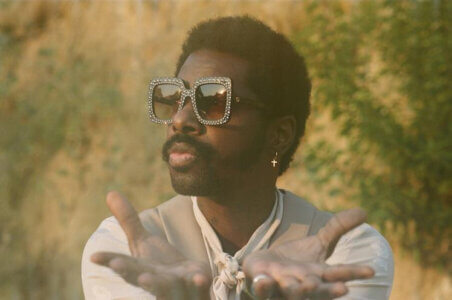