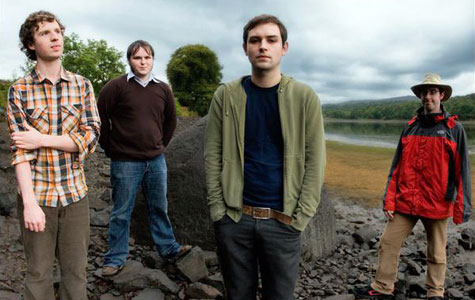 Late last year FatCat Records released No One Can Ever Know – The Remixes, featuring takes on cuts from The Twilight Sad’s acclaimed recent album No One Can Ever Know by established acts such as Liars, Tom Furse of The Horrors and Com Truise, as well as reworkings by up and coming artists such as Warsnare and Ambassadeurs.

The Twilight Sad has announced a new batch of US tour dates in support of the release, this time around in support of Frightened Rabbit.

A note from the band:

“We’re very happy to announce that we will be supporting our good friends Frightened Rabbit on their West Coast dates in North America. During a night in the pub with FR we both agreed we’d love to tour with each other again and they suggested we come do some shows with them as a stripped back 3-piece which they have seen us do back home in Scotland many times before. We agreed, so that’s what we’re doing. These stripped back shows will give people in North America the opportunity to see the band in a different way. We’re hoping it will showcase how important our songwriting process is and having a good song to begin with before adding the production is to our band.”

The Twilight Sad
No One Can Ever Know – The Remixes
(FatCat)
Street Date: November 20, 2012 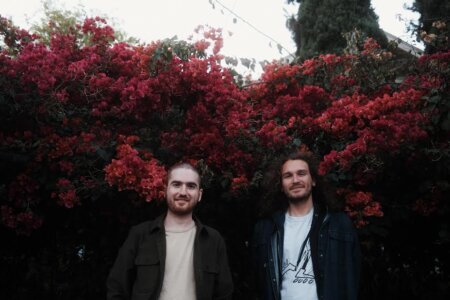