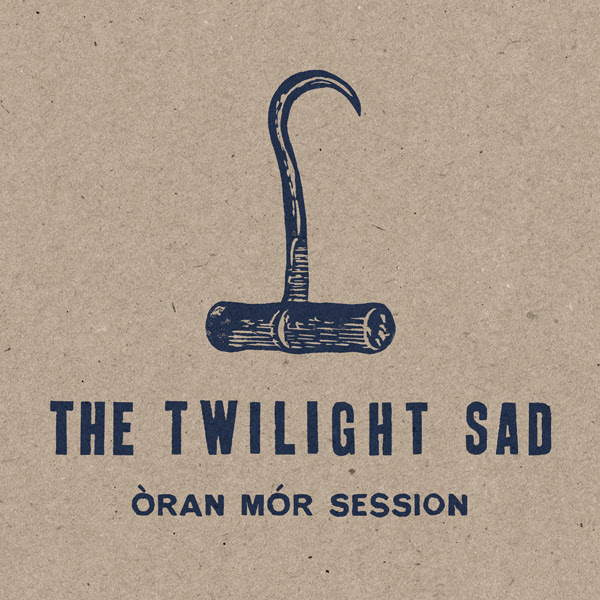 Earlier this summer, the band released two videos from the sessions for the songs “It Never Was The Same” and “Nobody Wants To Be Here And Nobody Wants to Leave.” The sparse black and white videos were filmed in Glasgow’s Òran Mór auditorium and feature singer James Graham and guitarist Andy MacFarlane.

The album was recorded in the Òran Mór auditorium, a popular arts and entertainment spot in the west of Glasgow. The set was initially released – in abridged form as an EP – to coincide with the band’s late 2014 and early 2015 tour dates. Here, we see the skeletons of the songs that comprised the bulk of Nobody Wants To Be Here and Nobody Wants To Leave presented as they were initially composed: stark, unadorned and with their melodies laid open and their meanings made clear; a chance to hear another side to these newest additions to the band’s repertoire but also to revisit what made the originals so special in the first place. Now with an assortment of additional tracks.

1. Nobody Wants To Be Here and Nobody Wants To Leave
2. Last January
3. It Never Was The Same
4. Pills I Swallow
5. I Could Give You All That You Don’t Want
6. Drown So I Can Watch
7. The Airport
8. Leave The House
9. I Couldn’t Say It To Your Face

Last week, the band announced they’ll be joining The Cure on their 2016 U.S. Tour. This comes after Robert Smith covered the band’s own “There’s a Girl In The Corner” earlier this year. The first several dates at Los Angeles’ Hollywood Bowl, Chicago’s UIC Pavilion, and New York City’s Madison Square Garden have been announced with more dates to be announced in 2016. See below for details.