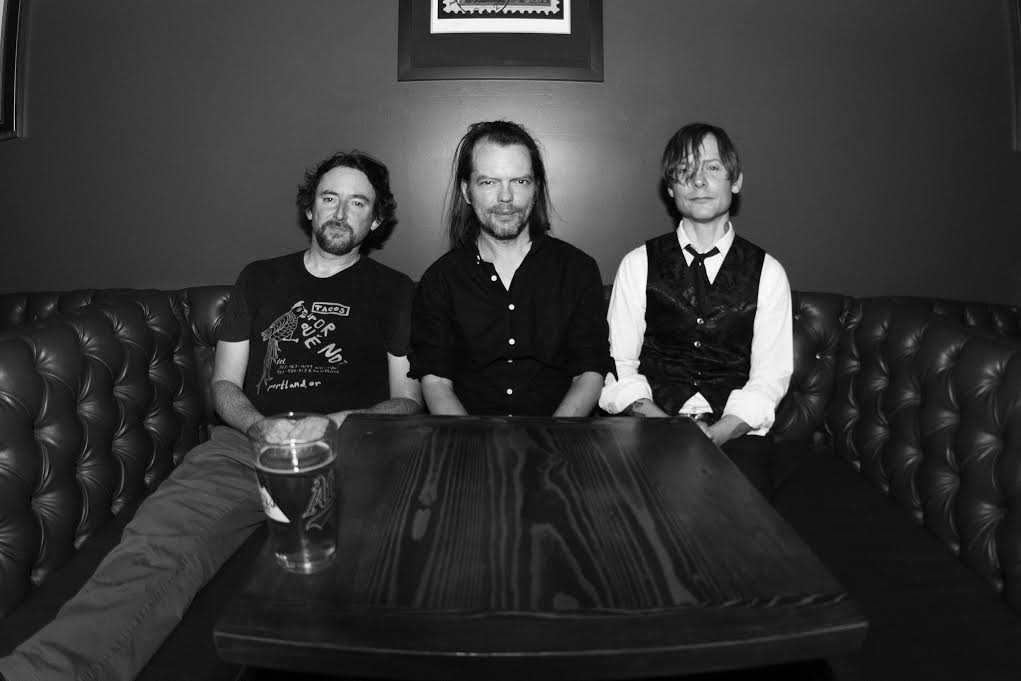 The Tunnel have been creating their unique blend of post-punk and swampy atmospherics since 2008. Crooked and restless, The Tunnel’s discography has been compared to The Jesus Lizard, 16 Horsepower, Killing Joke, and The Birthday Party. Sam Black and Jeff Wagner have served as the black heart of the band since 2010, with Black handling bass/electronics and Wagner howling haunted prose and heaving guitar tones. Drummer Michael Jacobs (ex-pOrch) has transformed the rhythm section with his brawny dynamics since joining in 2018. The Tunnel’s new album Condemned/Collapse was recorded and mixed by Jordan Sobolew (Reptoid) in Oakland, CA. Mastered by Kyle Spence (Harvey Milk, J Mascis, Kurt Vile). This EP will be available digitally September 25th.

“Collapse” was recorded in February 2020, right before the lockdown started. We banged it out in one day with Jordan Sobolew (Reptoid) in Santo Studio in Oakland, and Jordan captured that urgency. Musically, Collapse is a mixture of physical release and out-of-body elevation, with a dose of Unsane/Jesus Lizard feral sleaze. Lyrically, Collapse’s protagonist is a romantic against a brutal world, lapsing into iconic self-parody as they loathe and love and fall apart. The video collage for Collapse was created along with a companion video “Condemned”, both influenced by the aesthetics of 80s-90s industrial/sci-fi films like Decoder and Tetsuo:Iron Man.