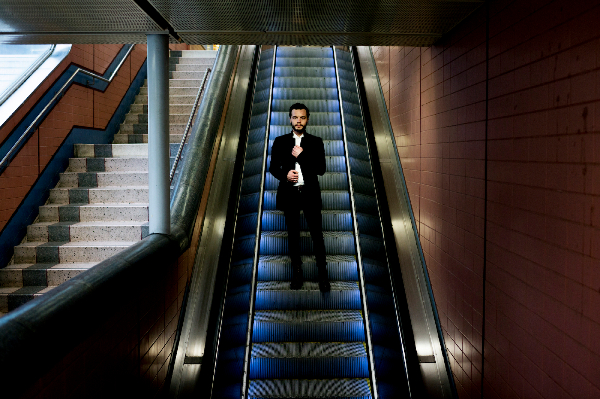 Anyone who watched the trailer announcing The Tallest Man On Earth’s new album and first since 2012, Dark Bird Is Home, was offered a glimpse of the title track. Today, following the release of debut single, “Sagres,” The Tallest Man (aka Swedish artist Kristian Matsson) shares with the world the title track in its entirety. “Suddenly the day gets you down // but this is not the end // no, this is fine.” What starts as an intimate, comforting solo number – just Matsson and guitar, builds into a powerful full band performance.