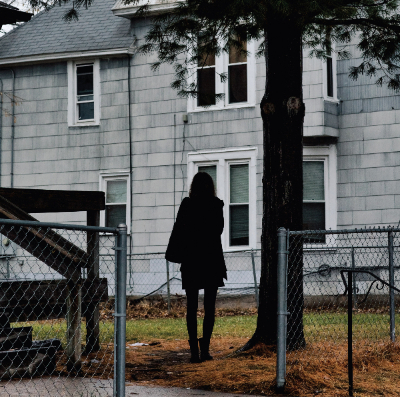 The Tallest Man On Earth has announced his fourth album Dark Bird Is Home.  The songs and sounds were captured in various countries, studios, and barns, and they carry a weather-worn quality, some dirt and some grit.

Early in Dark Bird, toward the end of the opening track, we hear other voices and sounds backing Kristian Matsson’s own. One of them, later credited in the liner notes with Angel Vocals, shows up several times throughout the record, adding new color to the familiar palette. The first song has horns and a piano, keyboards, synthesizers, and other modern noisemakers.

The Tallest Man On Earth’s Dark Bird Is Home is out May 12th on Dead Oceans and available for pre-order now. 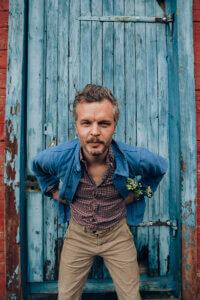