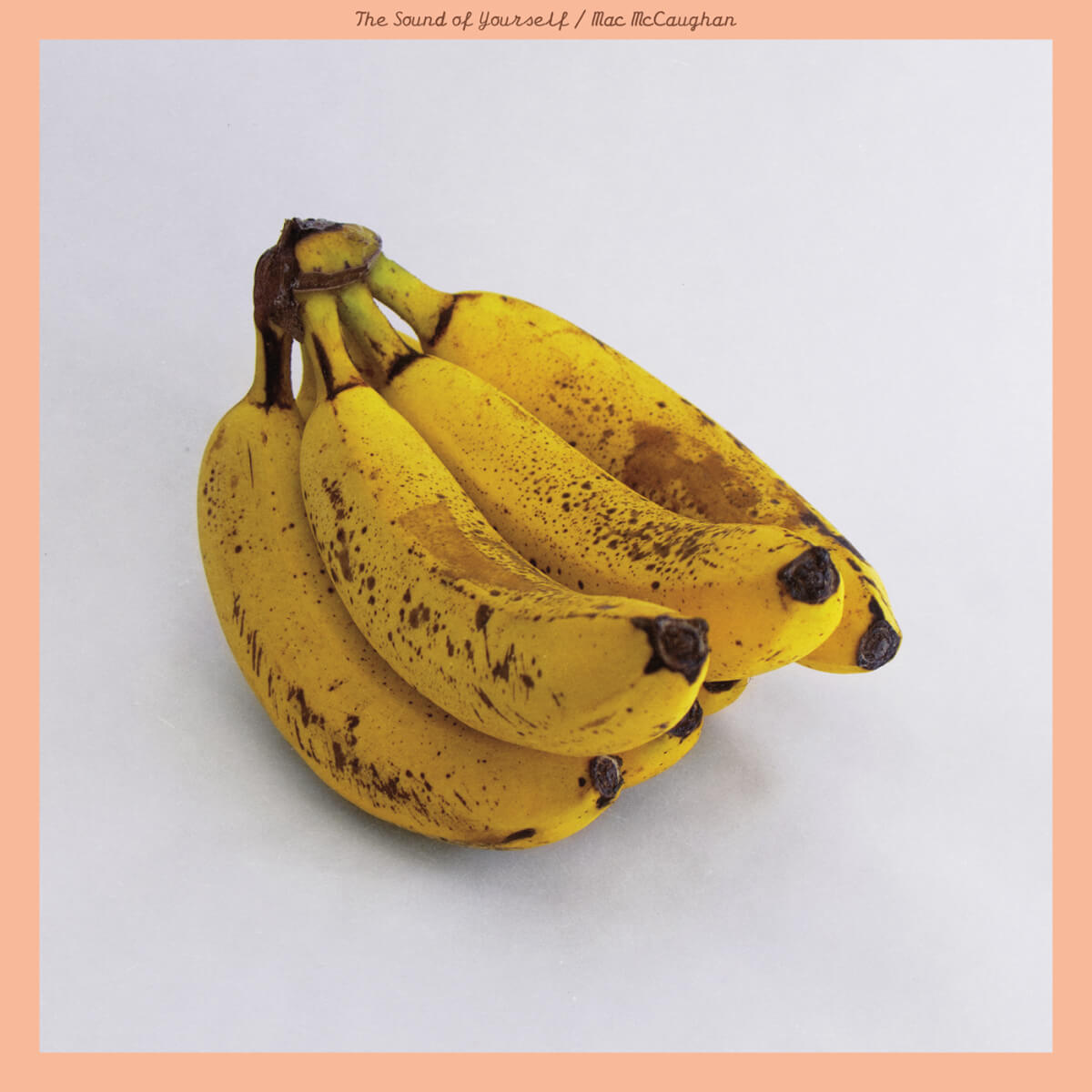 The Sound of Yourself

I think that with the pandemic on, and all of that time forced with ourselves during lockdown in 2020, there was a sort of revival of ambient/electronic music. Particularly among musicians, out of a job for a short while. It’s soothing music, it distracts your mind (or gives it a cushiony place to process hard and jagged things, like the deaths of thousands). It provides peace in times of unasked for anxiety; it is deeper than it first appears, until you find the time to dive in. Mac McCaughan, the mastermind behind North Carolina’s indie-punk band, Superchunk, and the co-founder of Merge Records, has given us a new solo album this week that he says is inspired by Brian Eno and 4AD’s roster of electronic musicians.

Where Superchunk is normally electric, frenetic, punky, it is nice to take a step back from all the noise, and hear Mac creating songs (some fully instrumental) that are easier on the ears, but still filled with the same wit and wisdom as we’re used to from him. The album opens with an instrumental piece, “Moss Light,” and prepares us for the experimental, futuristic feel of much of the record. It turns out he’s a super talented ambient producer in his own right.

The title track immediately grabs the attention of all those people, like myself, who have found Mac’s voice a sort of comforting home in a strange often hostile world. If there’s one thing Superchunk is known for, it is Mac’s high pitched, endearingly nasal whine. He apparently has his own hesitancy about his voice, that has overtaken college and indie radio waves throughout the country in the last 20 years. “Oh will you ever get used to the sound of yourself / When it’s enough to make you fall in love / With the sound of anything else?” The pandemic found many of us learning to love and accept (or at least face) ourselves in a way we hadn’t needed or wanted to, until we were quarantined alone for some time.

“You can bury it deep in the leaves / Or put it high up on the shelf / But do you ever get used to / The sound of yourself?”

With this album of songs, rediscovering himself, Mac has provided an example for us to embrace our own alternately creative and tired, energetic and enervated selves. Like Mac, many of us turn to music, and like him, “I Hear A Radio.” I, like Mac, find myself gravitating towards a song. Writing them and listening to them, both.

The tracks on the album are balanced out perfectly. Just when it’s been too much electronic music (for those of us who didn’t sit through hours of it, in our down time), there’s a song with Mac’s voice and brilliant observations. “When dawn doesn’t break it bends / Yeah how will you find your friends?” There is empathy in the lyrics, pathos in the sound. It is Mac, tuned down a notch, to meet us in the ennui of a topsy turvy world.

If there has been one positive of this pandemic, I think it has given us a chance to LISTEN. To ourselves, to music (electronic or otherwise). It has slowed our pace and asked us if there isn’t a new pace that we can work at. Something with less impact on the natural world, more empathy towards each other, more respect for our true selves. “Circling like honey bees / That found the perfect hollow tree,” Mac sings on the seventh song. “The only thing I’m certain of is me.”

Order The Sound of Yourself by Mac McCaughan HERE