“The Sorcerer” by Twain 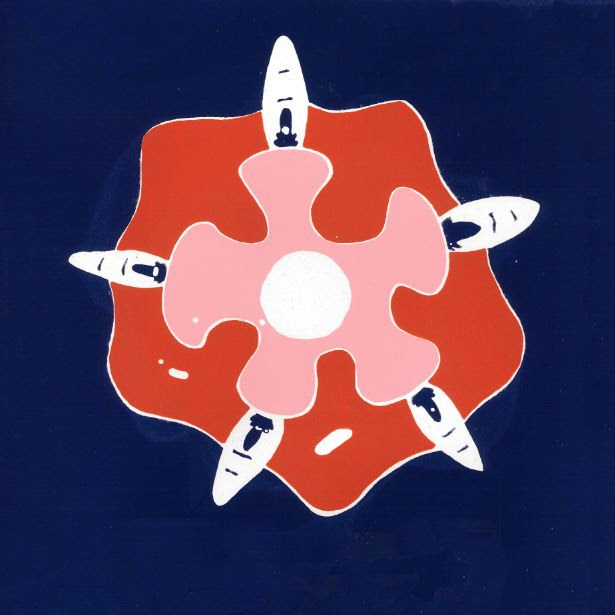 Twain, recently shared his new single “The Sorcerer” from his forthcoming LP, Rare Feeling, due Friday, October 20 on Keeled Scales. Recently, Twain played a sold-out Bowery Ballroom show with Langhorne Slim. He’ll return to the city for an album release show at Union Pool on October 24, followed by select dates with Buck Meek of Big Thief and a full run with The Deslondes. All shows are listed below.

Twain is the creation of Mt. Davidson. Over the course of a young but eventful career, Davidson has contributed his virtuoso musicianship to the likes of The Low Anthem, Spirit Family Reunion, Deslondes and more. Now narrowing his focus to the solo project, Davidson maintains roots in indie folk and Americana while thoughtfully exploring sounds of psychedelia, making Rare Feeling a distinguishing, multi-textured beast. Without word of new release, Twain has secured support slots for Big Thief, Lucy Dacus and Langhorne Slim.