Nisa, is today sharing “The Savior,” the final advance single to be lifted from her new EP, Time To Plant Tears which is set for release on December 2, 2021.

Early in 2021, the 22-year-old – full name Nisa Lumaj – began work on a new collection of songs that would make up the forthcoming EP, Time To Plant Tears. The title takes its name from the final stanza of an Elizabeth Bishop poem called Sestina. Working together with collaborator and producer, Ronnie Di Simone, the songs were recorded between Brooklyn’s Studio G and the Brick Box studio. In describing the mood of the EP, Nisa has said that the songs are centered around “confrontation and focus; weathering internal and external changes; desire, and emotional rebirth.” Intersecting cinematic and poetic frames of reference, it lands between what is said and what is felt.

Speaking about the track, she says: “The Savior,” is a trumpet call from within beckoning me to stop prioritizing others’ needs over my own, especially when it comes to making choices that affect me first. It’s a reminder of the grounding nature of focus when the illusion of control starts to fade.”

Born to Albanian immigrants in the Bronx, Nisa learned to speak Albanian before English and grew up listening to the traditional folk music of her parent’s native country. It wasn’t long before she began venturing out into what she describes to be a “diverse and accepting arts community,” playing regularly at open mic nights in high school and joining a rock collective in Manhattan’s Lower East Side. Her exploration of songwriting began when she was advised to lean into the rock stylings of the Eagles as an introduction to the guitar, from here she developed her own way of storytelling while referencing the likes of PJ Harvey, Björk and Radiohead as other key cornerstones to her approach. 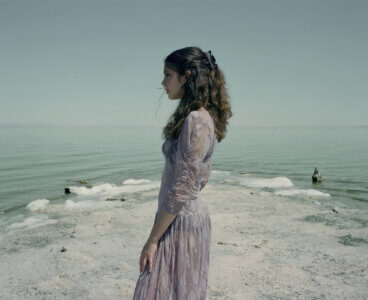 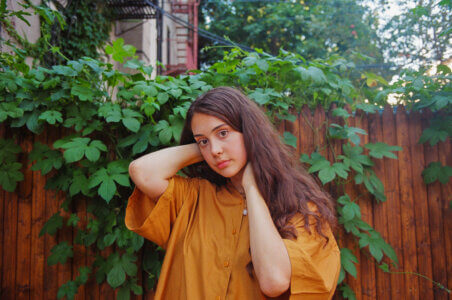