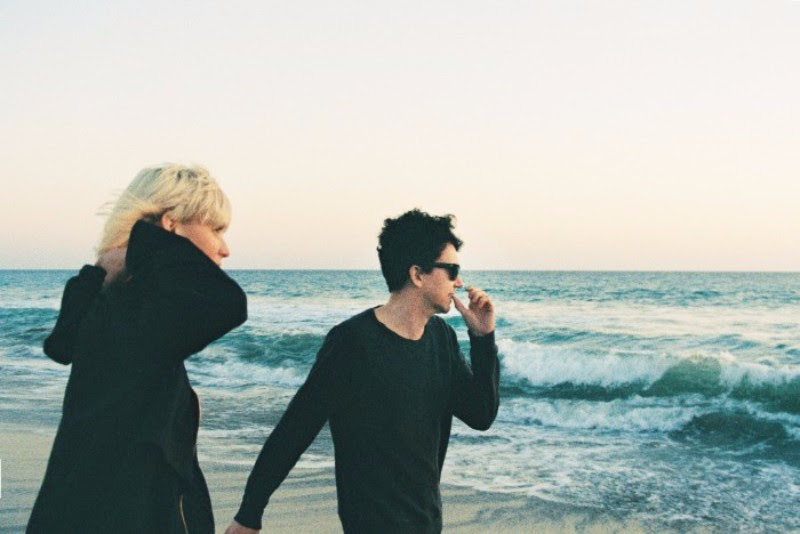 Photo credit: Amber and Ashlie Chavez
Share on TwitterShare on PinterestShare on PocketShare on RedditShare on FacebookShare on Email

The Raveonettes share a new track this week entitled “Junko Ozawa” via Clash. “…This tune is dedicated to Junko Ozawa the great female game composer of such classics as Rolling Thunder, The Tower Of Druaga, etc…” says Sune Rose Wagner “I wanted to keep all the instrumentation in the 8-12 bit range, only using low bit synths and sounds. Even the guitars have been re-sampled and played on a synth…Cool, uptempo shit!…”

The track is the fourth release from the band’s official RAVE-SOUND-OF-THE-MONTH playlist where the duo will continue to upload a freshly recorded track on the last Friday of every month until December. The ‘anti-album’ will feature a collection of new tracks that aren’t bound by the constraints of the format. Join the RAVE-SOUND-OF-THE-MONTH and subscribe to the playlist here.