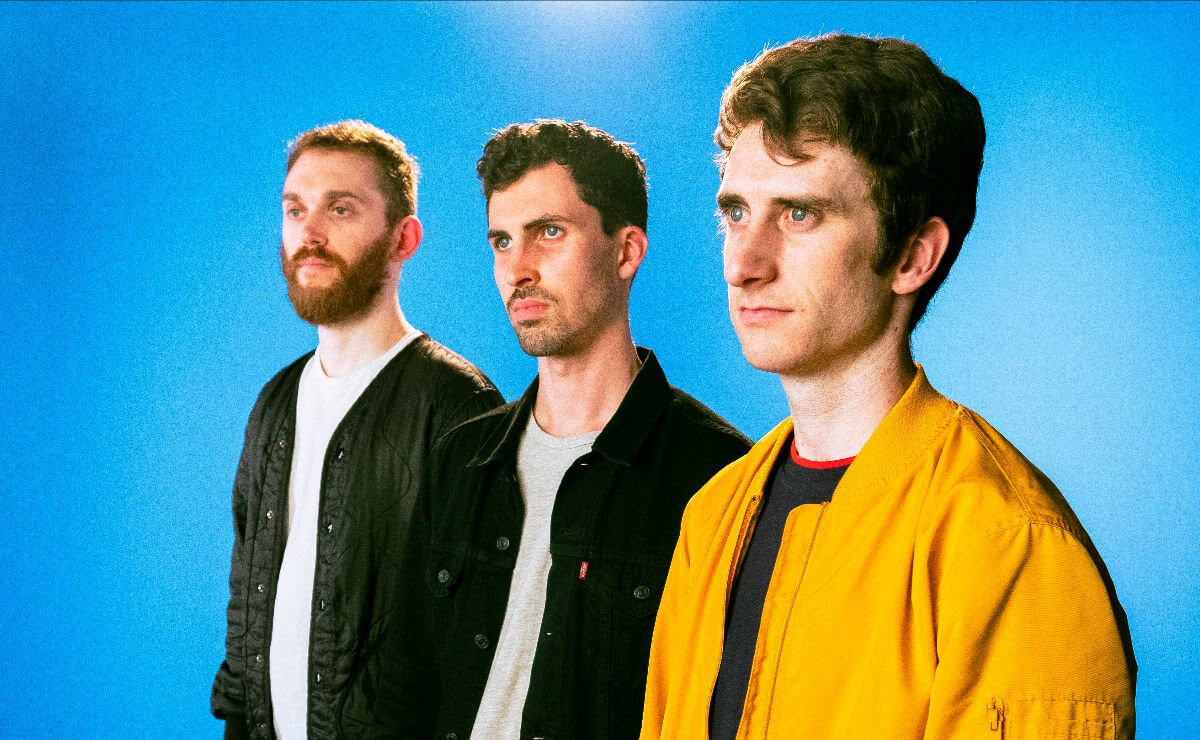 The Rare Occasions are releasing their new album, Big Whoop, on June 18th. Almost every aspect of the production was done by the band. The recording sessions were all done in Brian McLaughlin’s living room and spare bedroom, where he also mixed the songs. Luke Imbusch composed the orchestral arrangements, recruiting and then conducting a live string quartet for the recording. The band collectively shares production credits, with each member bringing their own unique contributions to the table. Mastering was done by Brian Lucey at Magic Garden. Ahead of the album’s arrival, The Rare Occasions have shared the track “Stay,” a song that will appeal to lovers of late 90s power-pop

On the album, the band says, “So much of this album was born out of struggle which forced us out of our comfort zones and to think beyond our own barriers. After the departure of our guitarist, Peter, we knew we had more to give to the world. This process pushed us to broaden our approach to songwriting, arranging and production. We had released a couple of preliminary singles and then the pandemic hit which halted everything for months. This forced us to step back again, refine what we had created, and expand our new sound even further.”

The Rare Occasions on “Stay”

“The three of us took a real collaborative journey creating this song, embracing electronic and orchestral elements as an extension of our usual indie rock sound. It will make you wonder whether or not to dance, cry, or maybe both.”

Brian McLaughlin (vocals) and Luke Imbusch (drums) have been making music together since their early teenage years. They formed The Rare Occasions while attending college in Boston where they met Jeremy Cohen (bass). Since then, the band have toured nationally, won the John Lennon Songwriting Contest, and released a vast catalog of music online.