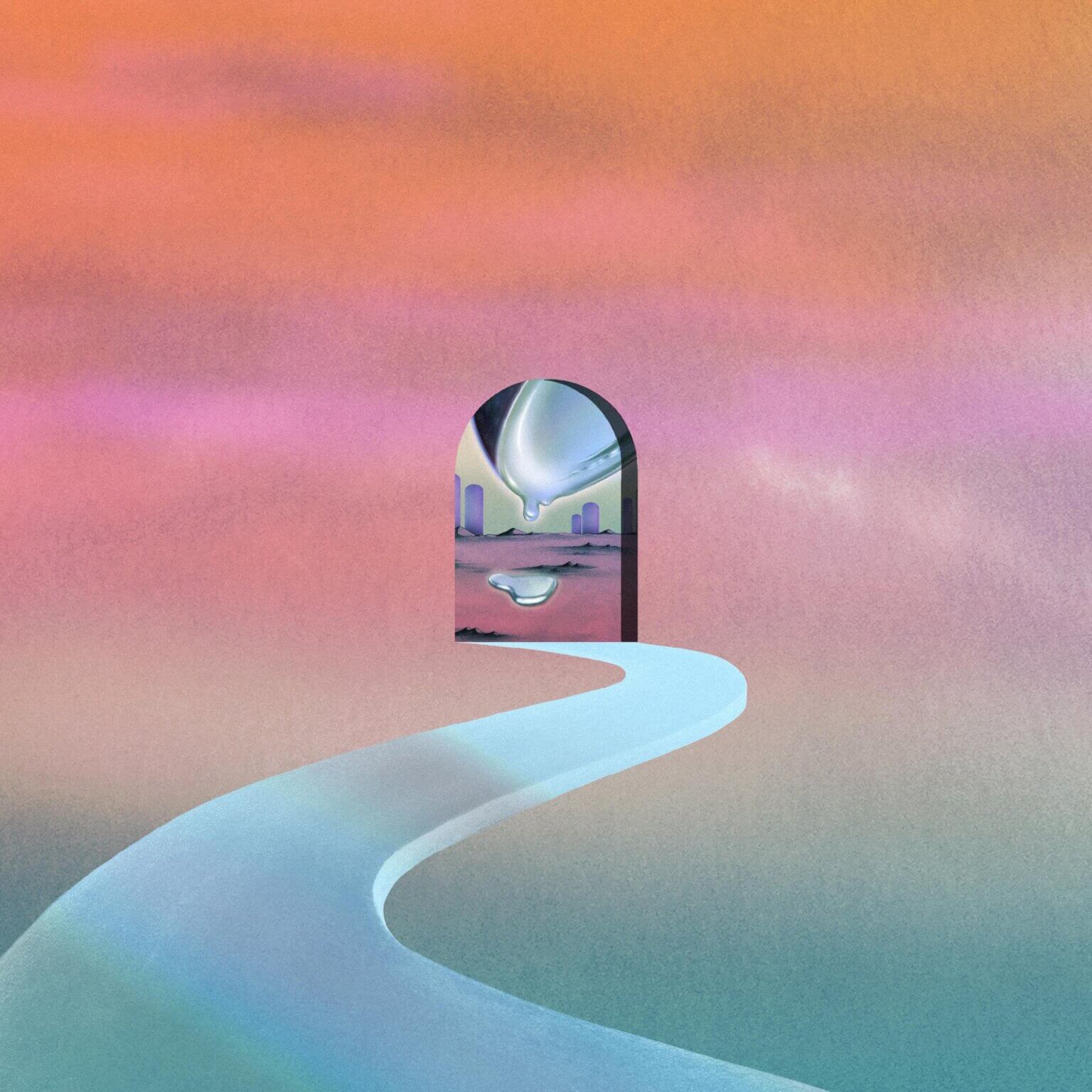 The Range, has resurfaced with new single, “Bicameral.” The track follows collaborations with Tourist, Yaeji and Jim-E Stack, “Bicameral” is the first piece of original music from the project of the Vermont-based musician and producer James Hinton since 2016’s Potential and its accompanying materials, and teases at more new music from Hinton throughout 2022.

Hinton on “Bicameral”: “Bicameral” represents the beginning of a move into a more ethereal space in my music. I began working on it while on a retreat in Nicaragua in 2016, and finished it in 2020 in Vermont, and so it uniquely captures a lot of the extreme positive and negative memories over that time. In this song the original vocal that I sampled – a song called “The Road” by the Eritrean singer Bemnet Tekleyohannes – is “When you lighten” but I like that the interpretation of “When you lied – when you lied to me” is equally readable as the phrase repeats and changes.

Hinton made his Domino debut in 2016 with his third album Potential, which followed Nonfiction (2013) and The Big Dip (2011). He released Potential alongside Superimpose, a documentary which explored the making of the album and the voices that Hinton sampled throughout it. In April of 2018, Hinton relocated from Brooklyn to isolate himself in the Green Mountains of Vermont and work on new music in a fresh setting. Hinton builds on the techniques he established on Potential, seeking to create human connection in the Internet age through sampling vocalists from the corners of YouTube, Instagram, and Periscope. Stay tuned for more from The Range.

Order “Bicameral” by The Range HERE