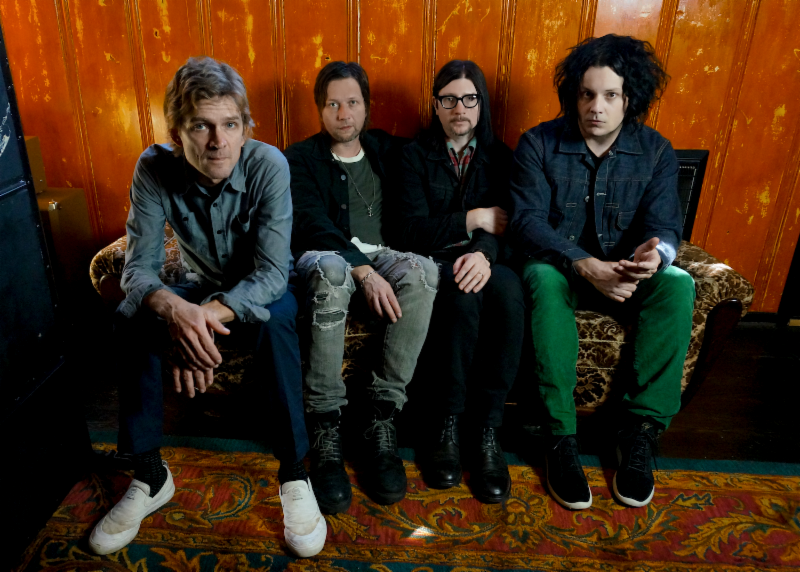 The Raconteurs have shared a new video for “Somedays (I Don’t Feel Like Trying).” The video was directed by Ben Chappell and prominently features the iconic House On The Rock in Spring Green, WI. The band is comprised of Jack White, Brendan Benson, Jack Lawrence and Patrick Keeler.

The Raconteurs are currently touring in support of their current release, Help Us Stranger (Third Man Records), which has already seen the band perform across much of the US and will include dates in South America and Hawaii before the year’s end. See below for the full list of tour dates.