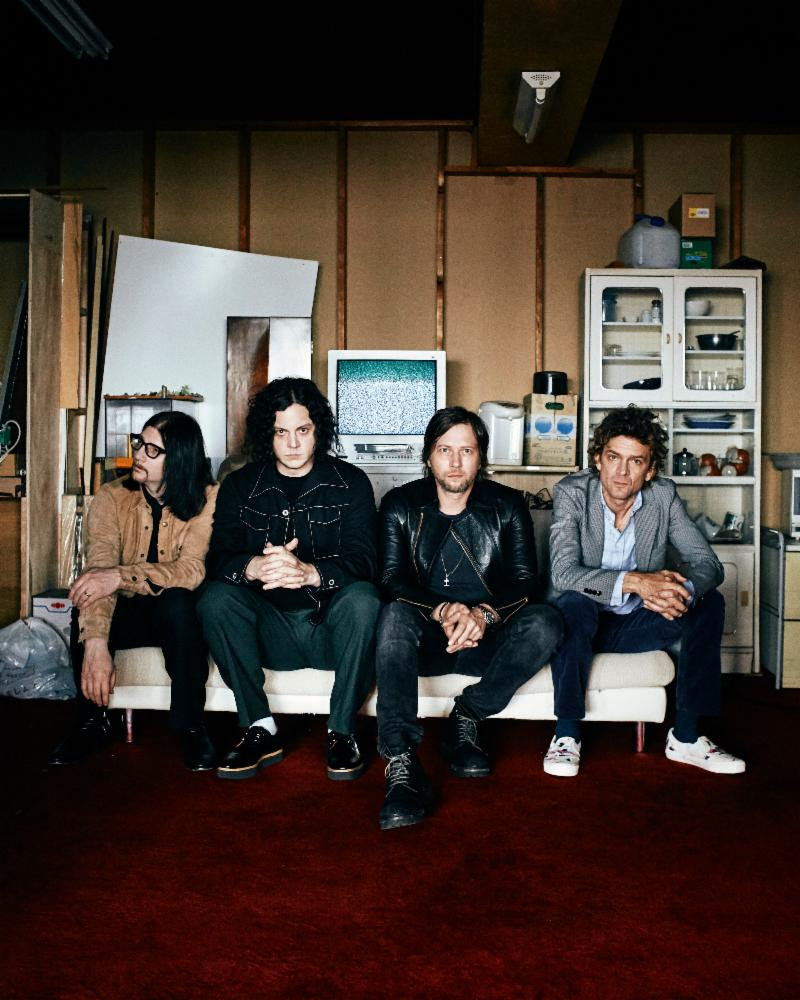 The Raconteurs have dropped “Help Me Stranger”. The latest single, lifted from their forthcoming release, Help Us Stranger (Third Man Records). The track follows previously released singles “Hey Gyp (Dig The Slowness),” “Now That You’re Gone,” and “Sunday Driver.” The band have also premiered the companion music video for “Help Me Stranger”. The video, which was filmed last month in the mysterious city of Kimitsu, Japan by director/visual effects specialist Yasuhiko Shimizu around the band’s recent Tokyo shows.

The Raconteurs will tour around Help Us Stranger , starting July 12th with a sold out show at Detroit, MI’s Masonic Temple. Due to popular demand, additional dates have been added in a number of major markets, including Detroit, Vancouver, New York, and Nashville.