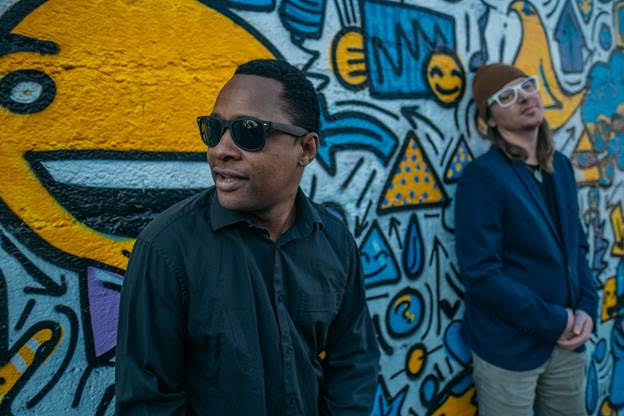 This Fall, The Pendletons, the boogie-funk and modern soul project, comprised of E da Boss and Trailer Limon will release their debut full length, 2 Steps Away via Bastard Jazz. The LP is the follow-up to their 2018 EP Funk Forever. Ahead of the album’s arrival, the duo has given fans a taste of the album with the single “Running Away.” The band’s live show, Now includes a full horn section, a vast array of accomplished jazz and funk contributors

The Pendletons emerged with their very first release in 2010, a 7″ inch of “Coming Down/Waiting On You” on the Slept On record label, which set the tone for the group to emerge… it instantly became a cult classic receiving constant play at nights like Sweater Funk and Funkmosphere and fetching for serious sums among collectors.

In 2013, they followed up with another 7″ featuring K-Maxx, Jacqueline Mari and Songbird Remos and later a very limited flexi-disc release title “Winning Ova You.” In 2016, they released the EP “Gotta Get Out.” The title track caught the ear of renowned DJ Gilles Peterson, who liked it enough to release it on his Brownswood Bubbler compilation. 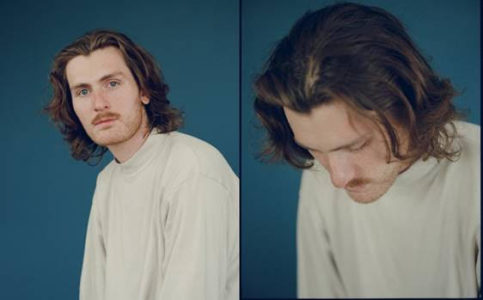 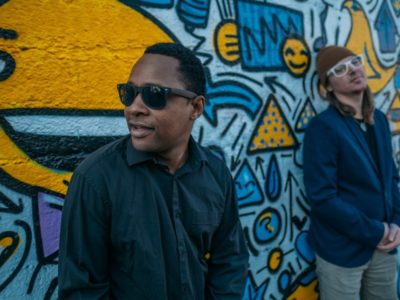 The Pendletons Debut “Don’t Turn Your Back” 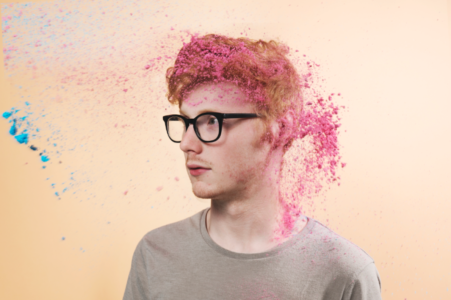