The Only Ocean Debut “Fake Sunflower” 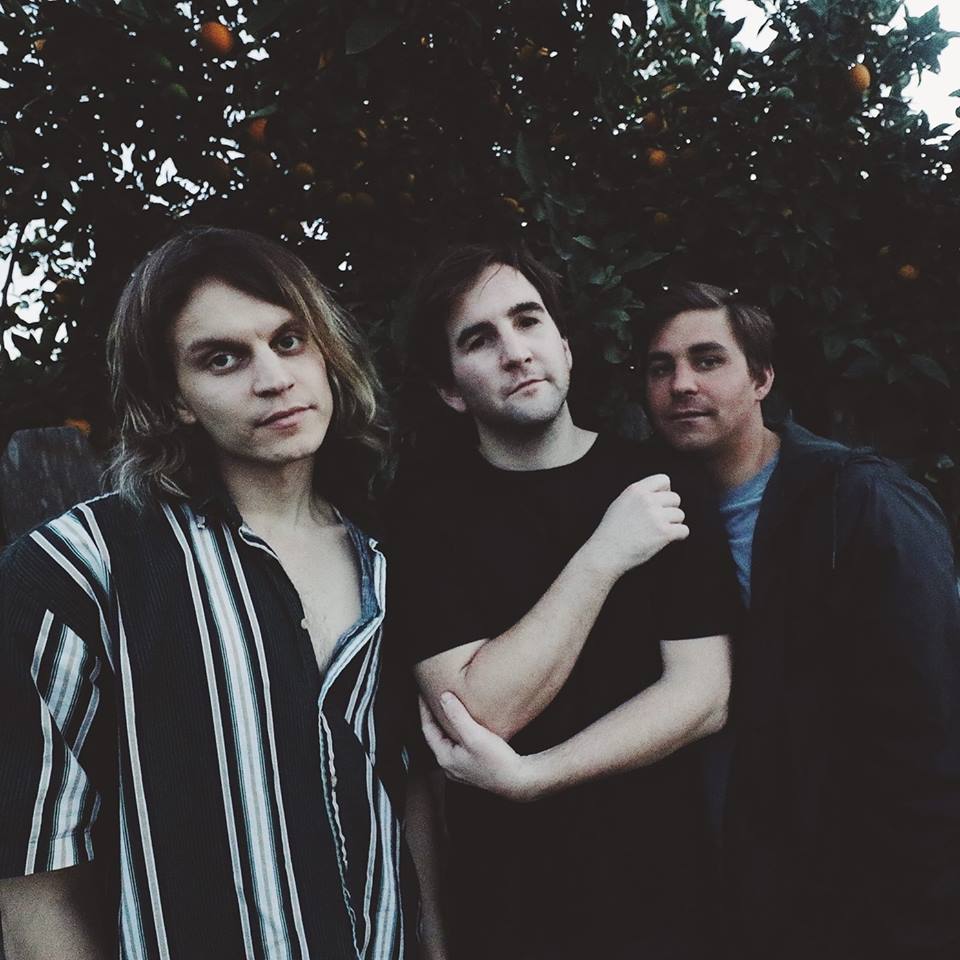 The Only Ocean, has dropped their new single “Fake Sunflower.” The band fuse a bit of 70s rock with garage and psych-pop. The Southern California group is Comprised of childhood friends, Wesley Hill, Shae Kakos, and Alex Burdess. The sophomore single off of their latest EP, “Fake Sunflowers,” is a new take on a classic tale; boy loves girl, girl breaks boy’s heart, boy hopes for girl’s return. The story is told through compelling guitar riffs and soothing harmonies. On the lyrics Hill entrusts, “[Lyrically} it’s about holding onto that hope that you’ll end up back with that special person. Giving them their space so they can fix themselves in order to continue your relationship with them. There’s not a line in the song that isn’t true. When I say ‘I’ll give you fake sunflowers over and over ‘cause that’s how much you mean to me,’ I really did that. For some reason I never gave her real flowers. They were always fake. It was just our thing. Real flowers die, she can hold on to the fake ones forever.”

The Only Ocean’s forthcoming release Too, Produced and co-writen by Jonathan DeBaun (The Mars Volta, Le Butcherettes, Antemasque).

“”Fake Sunflower is one of those songs that feels like I didn’t write it. At the time of writing it, my girlfriend had just ended things with me and I didn’t know what to do. So I got drunk. I woke up the next morning with one the worst hangovers I think I’ve ever had. Once I was feeling better, I started playing guitar and Fake Sunflowers was the first thing I played. It felt special from the start.” 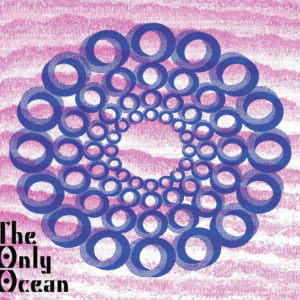 “CUL-DE-SAC” by The Only Ocean