The Ocean Blue’s major label releases (Sire/Warner Bros. and Mercury/Polygram) in the late 80’s and 90’s were chart toppers that garnished widespread acclaim and radio & MTV airplay. In 2013, the band returned after a 10 year break with Ultramarine on Korda Records.

The Ocean Blue’s new release, Waterworks (Korda 008), out 9/9/14, is a reissue of sorts of the band’s rare 2004 EP that has been expanded to an LP that includes 3 new additional songs and updates for vinyl, CD and digital formats. The record showcases an eclectic mix of the songcraft and “dreamy/melodic” sound for which the band is known, and includes rare collaborations with some of the band’s friends. The Ocean Blue will be on tour this fall in support of the release, including dates in Los Angeles, New York, Wilmington, Washington DC, Brooklyn and Philadelphia. Check out “Can’t Let Go” below. 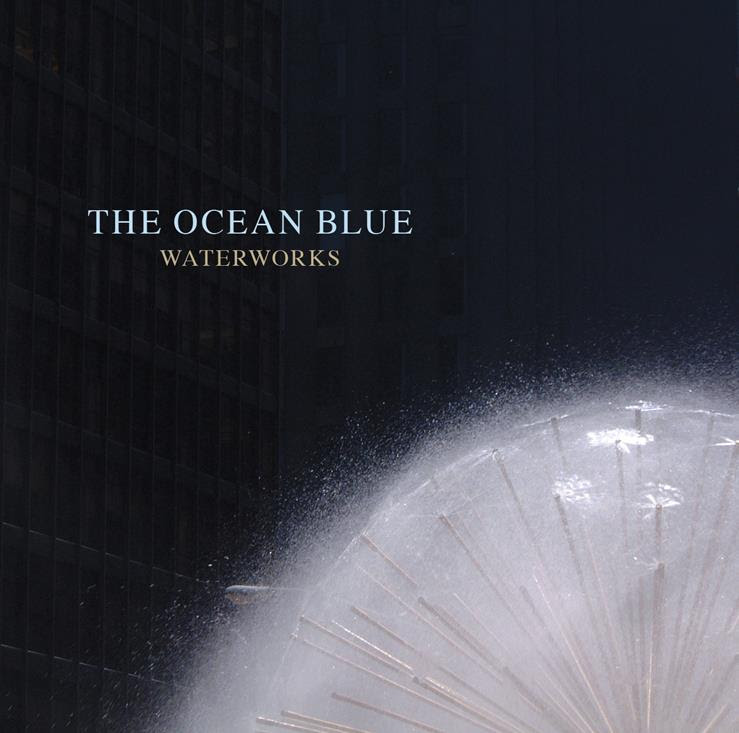